“Language is the chief means and index of a nation”, said the sage and thinker Swami Vivekananda. Our first language or the mother tongue keeps us connected with our cultures and we should protect them. 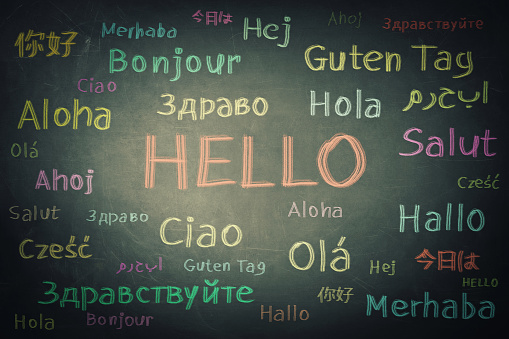 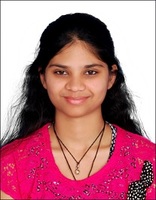 Convinced that learning occurs when children interact effectively with their family members, teachers, classmates, peers, and society at large, Lev Vygotsky, a renowned psychologist, said that people learn in an environment where they interact with each other and grow socially as an individual.

However, our growth starts from the time we are in our mother’s womb. A mother is the first person who communicates and talks to her child. She spoke in her mother tongue, which is the language she spoke at home. Not only is the mother tongue important for speaking but helps in moulding our personalities as well.

Providing education in the mother tongue of the student was always a serious topic to discuss and debate on. UNESCO, the world's leading organization for the promotion of arts and culture, claims that language is no longer just a means of communication. Our mother tongue aids in not only cognitive but also psychological and personality development. While speaking in the first language, a connection is made between the heart, tongue and brain. Alice Mado Proverbio, Professor of cognitive electrophysiology at the University of Milano-Bicocca, says that the brain can absorb and recall languages that were learnt in our childhood days. She claims that we dream, think and feel emotions in our own mother tongue. Many experiments have proved that learning happens faster when it is done in our mother tongue.

The problem thus arises when the child should be provided education in his first language or mother tongue. Research has shown that having a strong foundation in one’s mother tongue helps develop a better understanding of the modules or curriculum. According to the UNESCO Atlas of the World's Languages in Danger, between 1950 and 2010, 230 languages became extinct. When a language becomes extinct, even its cultures, lifestyles and linguistics become extinct. It is our duty to ensure that such a plight does not happen to our mother tongue.

Studies have shown that when a child is taught in his/her mother tongue, learning becomes more effective. Having a grip on the mother tongue just gives an advantage to the child to learn other languages faster. Since every language carries culture with it, when we speak our mother tongue it keeps our culture and traditions alive which keeps us connected to our roots.

Therefore, the National Educational Policy 2020 (NEP) also states that “wherever possible, the medium of instruction until at least Grade 5, but preferably till Grade 8 and beyond, will be the home language/mother-tongue/local language/regional language”.

It's crucial to keep the language alive, as well as the dialect. The way we express ourselves is through the language but the dialect gives it a different style and meaning. And that is how Google is also trying to standardize Indian-English. Many of you would have noticed a small feature that Google included in its translator app. With translation, you get the pronunciation of the word in 3 different ways i.e American English, British English and Indian-English. This indeed is a great step taken by Google which will help people who are not familiar with phonetics, International Phonetic Alphabet (IPA) and Received Pronunciation (RP).