End of a long wait for Damon Galgut

The celebrated South African novelist has won the 2021 Booker Prize for Literature. 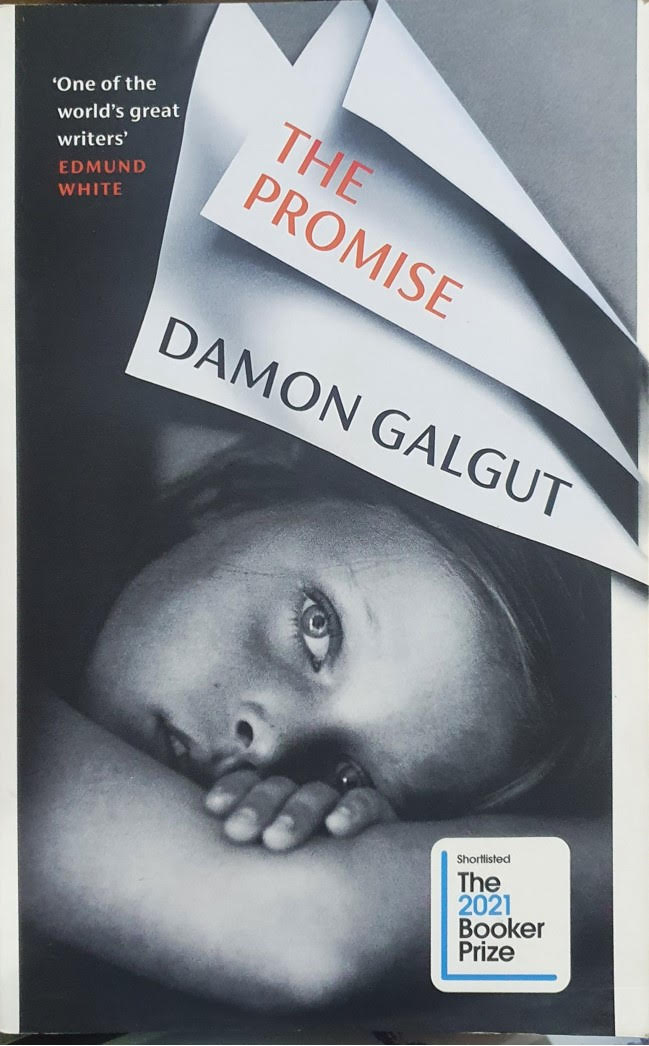 One of the top-ranking South African writers, Damon Galgut, has won this year’s Booker Prize for Literature for his novel, THE PROMISE. Twice shortlisted for the coveted prize—in 2003 for his “The Good Doctor” and in 2010 for “In A Strange Room”, Galgut was lucky for the third time when his book was shortlisted with five others in this year’s contest which had over 170 entries from across the world.

THE PROMISE is the story of a white family living on a farm on the outskirts of Pretoria. What is central to it is the promise made to the family’s Black servant that the house she lived in would be her own. The promise, extracted by a dying woman( the mother of the three Swart siblings) from her husband in the presence of Amor, the youngest child, is vehemently opposed by the other two, and the servant, Salome, waits for over three decades for the promise to be fulfilled.

THE PROMISE has wider dimensions and symbolises the failed promises made in the new-look democratic South Africa. Stretching over a period of 30 years from the late 1990s to date, the novel reflects the reality of life in South Africa from the end of the Apartheid regime and the beginning of democratic governance to the end of Jacob Zuma’s presidentship in 2018.

Salome’s disappointment and her unending wait for the promise to be kept by the family she served loyally for half a century, is the disappointment of South Africa’s White as well of the Black people. Roles were reversed when the White minority rule and racial discrimination against the Black people ended and the country became democratic. The new nation was hailed for forgiving the sins of the past. Promises were made for a just and equitable society without prejudice against the White. However, during the next three decades promises made were broken and harassment of the White people became rampant, although Damon Galgut does not say it in as many words.

South Africa, flourishing as a modern country on the one hand, also has deep societal divisions on the other, and these have been very well portrayed in the novel. Pretoria is the city of the young showing off their power, but what about the poor and the powerless? Damon Galgut captures this in two glorious sentences: “(They are) on the pavements, under bridges, at traffic lights, a growing throng of the wasted and depleted and maimed brandishing their wounds. You do what you can, a piece of clothing or a plate of food, but they are numberless and their needs have no end........”

Galgut’s narration is so sensitive, restrained, and subtle that he has said whatever he wanted to without being crass or sentimental.

Damon Galgut has nine novels to his credit and one of them, The Quarry, was made into a film and released in 2020.

M. Baba Prasad is the Director of the Post Graduate Program at NSoJ.