Can we prevent attributions made from preconceived biases from making their way into the stories we tell? 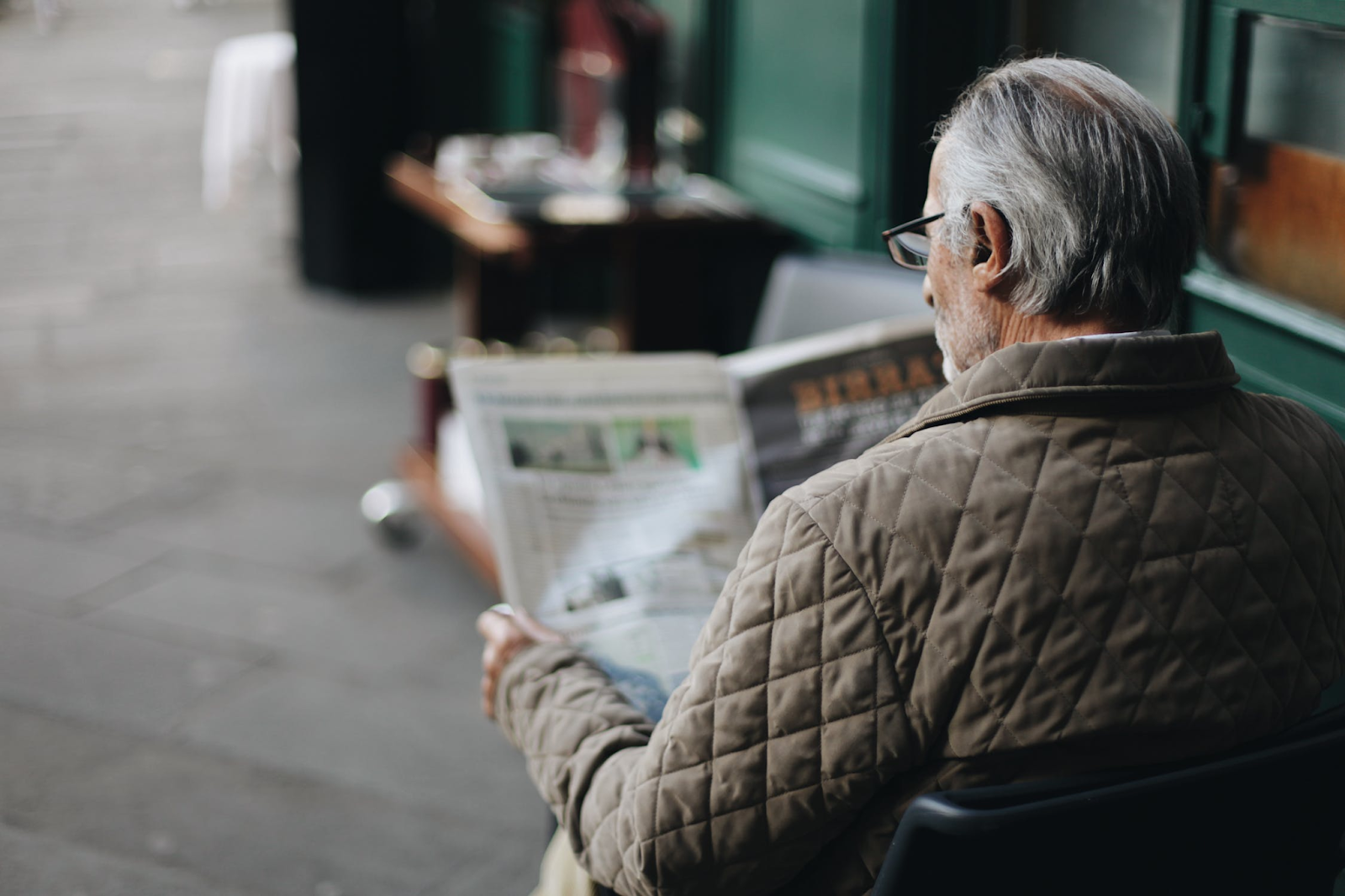 Objectivity is perhaps the most talked-about trait in the field of journalism. While it is almost impossible to be unbiased, journalists are taught to present the most accurate and truthful version of the story, without clouding the reader/viewer’s judgement with their opinion.

Attribution refers to the human tendency to infer the causes of events or behaviours exhibited. Attribution is a part of our daily lives and most of the time we aren’t aware of it. An example could be blaming the taxi driver when you’re late to work and completely dismissing the fact that you overslept and left the house very late.

Journalists - like all humans - make attributions. But what happens when these attributions that stem from pre-existing or preconceived biases make their way into the stories they cover? When attributions are made - intentionally or unintentionally - while reporting a story, it alters the narrative and impacts the perception of the audience, while also reinforcing an individual's pre-existing belief or political standing instead of presenting the truth.

Fox vs. the rest of the world
When you think about the consumption of news media in the United States of America, especially television, there are stark differences in the partisan composition of the audiences of various news channels.

Fox is known for its pro-government and conservative stance. Taking their election coverage into consideration, there was a noticeable difference between Fox News’ coverage and CNN’s coverage. After calling the race almost 16 minutes after other major networks had declared the result, while other networks focussed on the establishment of a new government, Fox’s Bret Baier kept reminding their audience that Donald Trump was still the President till the 20th of January and that legal procedures were still in motion.

Comparing the narratives depicted on Fox versus that of CNN on issues that involve both political parties (the Democrats and the Republicans), you’d be surprised by the difference in the topics chosen and the editorial stance taken.

Why does this happen?
Political stances taken by news organizations cause them to report topics that involve politics from a coloured perspective. This includes not reporting issues that may jeopardize members of the affiliated political party, making sure the narrative holds only the opposition accountable, etc.

Israeli and Palestinian conflict
Another example of the biases that stem from attribution is the coverage of the Israel-Palestine conflict. Fairness and accuracy reporting (FAIR), a news critique organization in New York, claims that American media and the National Public Radio specifically, downplay the violence against Palestinians and indulge in selective reporting.

On the other hand, CAMERA, the Committee for Accuracy in Middle East Reporting in America which is an American non-profit pro-Israel media-monitoring, research and membership organization, claimed that NPR gave more prominence to pro-Palestine speakers.

As of Sunday 16 May, ten people have been killed in rocket attacks on Israel. In Gaza, the overall death toll stands at 188 people.

While the Israeli citizens were ‘killed’, the Palestinians who lost their lives were just a number.

Where do these biases stem from? Do we attribute terrorism based on religion or geographical location?

Tablighi Jamaat vs. Maha-Kumbh Mela
The following are headlines of two news articles taken from the Times of India:

The difference is obvious. Usage of the words “super spreaders” and “explosion” dramatically magnify the carelessness of the Muslim gathering while the lakhs of Hindu devotees at the Kumbh Mela ‘test Covid positive’.

What should a journalist do?
There’s no certain way as to how one can avoid attribution in their daily life. These errors may be unintentional in most cases. However, there are ways to prevent attributions, preconceived notions, and assumptions from taking away one's focus from truthful reportage. Unlearning concepts, focussing on what is factual, and most importantly, eliminating thought processes that involve stereotyping individuals, religions, cultures etc, can aid in truthful and mostly objective reportage.