Divorce and remarriage: Still a shame?

In a country with a population as large as India, the rates of divorce and remarriage are exceptionally low. Rishika Menon (BA '21) explores the reasons for this. 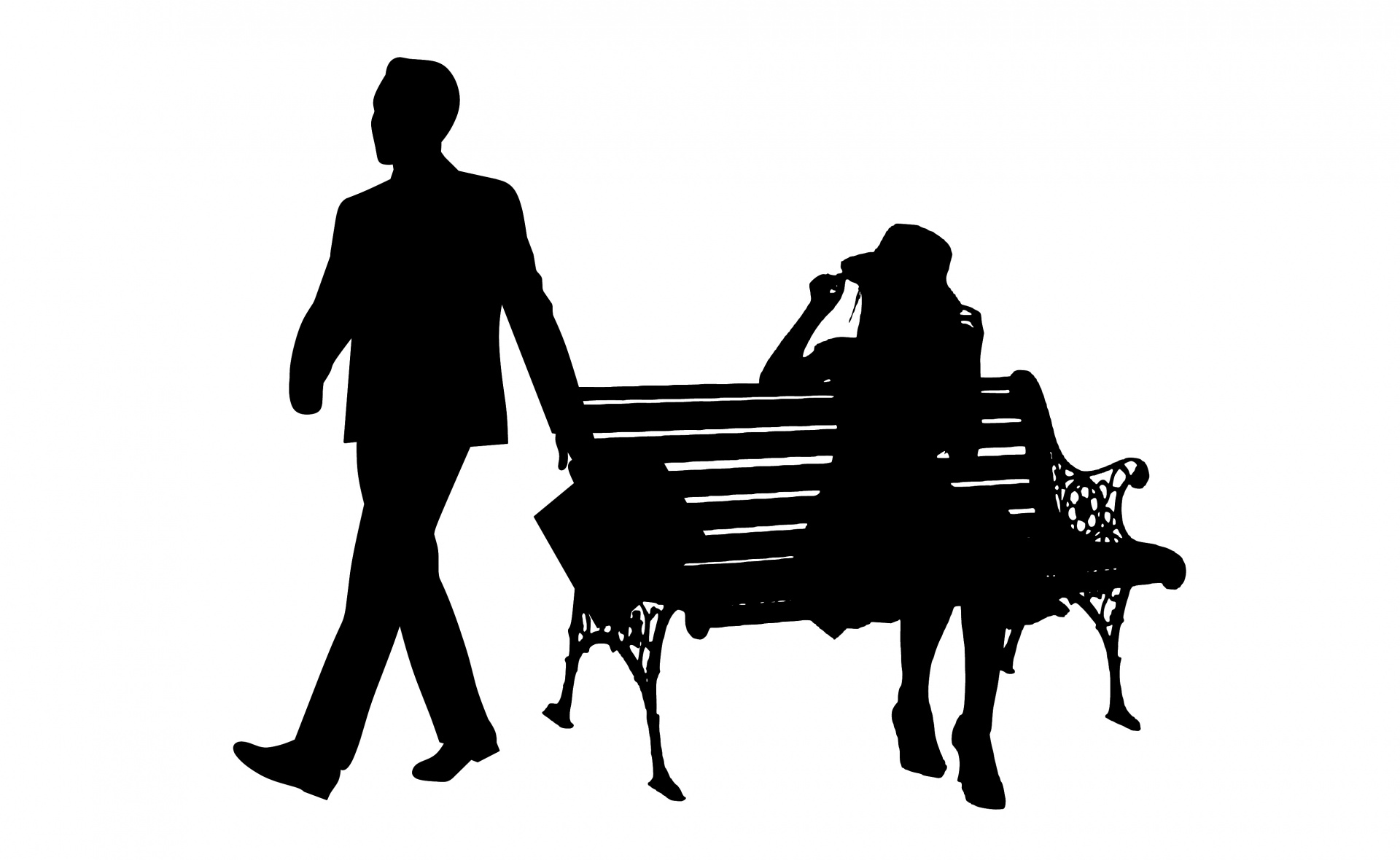 Divorce is the dissolution of marriage or the process of terminating a marital union. In a study published by India Today in 2018, global divorce rates are up by 251.8% since the 1960s. Surprisingly, in the Indian context, the divorce rate is less than 1%: out of 1000 marriages, only 13 of them result in divorce. The reasons for the numbers being significantly low in India are primarily because of reasons like social standing, pressure from the family and the stigma of a failed marriage.

Remarriage in India is not the same as remarriage in western countries, a majority of the population still see the idea as a taboo or characterize the individual poorly. Remarriage usually results in situations with dynamics different from a typical family such as when widows and widowers remarry, a person marries somebody who was married before, or maries somebody with a child, or two people with children from previous marriages marry again. While acceptance is a slow process, a study in 2016 shows that remarriage is opted for by less than 1% of divorced persons and men remarry twice as much as women do.

Step parentage in India is a growing phenomenon, but the legal aspects of step parents adopting their step children are tricky as it involves the biological parents’ consent. Through our stories and fairy tales, the word ‘step’ before mother of father takes on a negative connotation about the relationship.

On speaking to a few adults who have been married, those who have been divorced and some who have remarried, the common reason they all state about increasing divorce rates, is that women now, are more educated, self-sufficient, financially independent and confident. They said that being raised in the present day, they have learned to be unfazed by what society would have to say.

A woman aged 34, who was divorced four years ago, says that she is happier now and despite the emotional trauma the divorce brought, she is glad about making the choice to leave a marriage that was abusive and toxic. Another individual, while speaking on the subject said, if the divorce occurs mutually, and there is an understanding between the two individuals, the amount of time taken to move on from the incident is shorter as compared to when there is a battle for separation.

The situation in rural India is the opposite of what it is in urban India. Women in a rural setting are expected to bear the burden of a bad or abusive marriage. Divorce rates are lower in India owing only to the reason of social stigma that individuals will have to face. It is quite common that even extended family members interfere in trying to keep a marriage together. In some villages in India, the Panchayat gets involved and tries to counsel couples to continue with their marriage. Rural India sees marriage as a bond that goes beyond a single lifetime and breaking that bond is sinful and brings shame to the family.