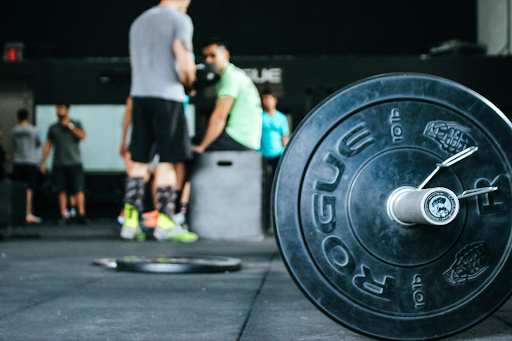 People strive to get their ideal body as quickly as possible, and hence they go with workouts like cardio, high-intensity interval training, and metabolics. In wedding seasons, people frequently resort to intense exercise in order to get in shape quickly and to be at their best on their big day. Intense exercise over a short period of time can have an adverse effect on our body, ranging from physical burnout to hormonal dysfunction. As the phrase goes, "Too much of anything is bad", working out and overexerting oneself has a negative impact on our bodies. Similar to intense exercise in a short amount of time, working out has now emerged as a new fad among youngsters. Nowadays, physical exercise seems to be a reward-based system. The reward may be the feeling of accomplishment or the high that comes from doing exercise. People experience a state of euphoria after intense exercise. Researchers establish a clear link between vigorous exercise and elevated endorphin levels. In response to intense pain during a workout, the body releases beta-endorphins, which help reduce pain perception.

Endorphins are the neurotransmitters that are secreted by the pituitary gland in reaction to severe pain. According to certain studies, endorphins function as an analgesic, appearing to have the ability to amplify positive sensations while dampening unpleasant ones. It is common knowledge that addictive behaviors do not emerge suddenly but rather develop over the course of time with numerous stages. Regular exercise has been linked to a healthier lifestyle and positive self-image in adults and teenagers.

Exercise has been proven to benefit both physical and mental health, but it is considered that the sense of accomplishment and pleasure experienced immediately following intensive exercise are more potent, which may lead to addiction to that particular feeling. People who forgo social, professional, and family commitments in order to exercise despite illness or injury may be termed "exercise addicts". Physical activity can turn into a necessity and an obligation, and a person could lose control over it.

Contrary to the well-known addictions to narcotics, alcohol, sex, and coffee, exercise addiction is not as widespread among the general population but has a huge impact on those who are affected. Research has shown that overexertion of the body during excessive strenuous exercise can cause symptoms such as recurrent episodes of severe pain, swelling of the hands and feet, frequent infections, coughing and breathing difficulties, abnormal heartbeat patterns, chest pain, dizziness, feeling lightheaded, heart palpitations, exhaustion, nausea, and appetite loss.

According to a study conducted by Lakeview Health, exercise addiction is a problem that is quite prevalent among fitness center patrons. 42% of the frequent patrons are at a higher risk of becoming exercise addicts. In 1976, Glasser, a world-renowned psychiatrist popularized the concept of exercise addiction. He claimed that fitness enthusiasts, particularly runners, develop an addiction to it in a similar way to how drug users develop an addiction to drugs. He added that if the person is unable to exercise or is forbidden from doing so, there may be very severe withdrawal symptoms. The phenomenon of "runner's high" is well-known among runners who hit their stride while running. A surge of hormones gushes through the body when it is completely worn out, reducing pain and bringing joy and happiness. 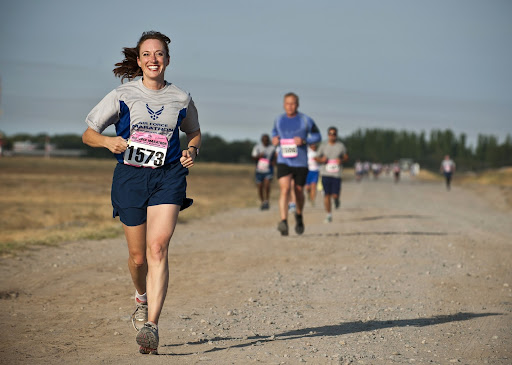 Withdrawal symptoms could range from an inability to sleep or concentrate to restlessness, anxiety, sadness or irritability, and if the person is instructed to reduce or refrain from exercising, their symptoms may worsen. According to a particular study, trait anxiety and obsessive-compulsiveness were related to a stronger commitment to exercise, while narcissistic traits were associated with greater physical activity. In contrast to drug or alcohol abuse or other self-destructive behaviors, consistent exercise has many benefits, which is why the term "exercise addiction" was coined to describe habitual exercise. Due to its favorable impacts on well-being, exercise addiction was seen as a "positive" addiction. Morgan classified cases of extreme abuse of exercise as a new form of "negative" addiction because, in several cases, overtraining and overexercise were accompanied by greater susceptibility to accidents or social-occupational dysfunction.

Addiction is not the end; life beyond

In life, addiction is a comma rather than a period. If you have an exercise addiction, don't panic; getting over it is relatively easy. The quickest path to addiction recovery is distraction, offering to do the dishes after a family meal, watching a feel-good movie, video calling a friend, or meditating can help. It takes both physical and psychological effort to overcome an exercise addiction. Changing up your workout routine is one thing, but you also need to work on the inside. This requires a change in how you think about exercising. Think of exercise as a method to express your appreciation for your body's capabilities and to revel in its strength.

The exact mechanics underlying exercise addiction are unknown. Beta-endorphins, which are produced peripherally during exercise and stimulate adult neurogenesis, are an intriguing candidate for better understanding how exercise addiction works in particular and brain health in general. The lack of sufficient peer-reviewed research to establish diagnostic criteria has prevented the inclusion of exercise addiction in any officially recognised medical or psychological frameworks, despite the fact that it shares significant brain similarities with drug abuse and any other similar addiction. But obsession with exercise has negative repercussions on our bodies. Inference and the healthy alternative

Exercise is a form of physical activity with the goal of enhancing or maintaining one or more aspects of physical fitness without intending to harm or injure oneself. One can develop a good physique and stay safe by engaging in time-consuming but beneficial healthy exercises such as yoga, barre, and pilates.