Democratizing DD, infusing it with a veracious, independent spirit can give back India its founding broadcaster in top-notch form. 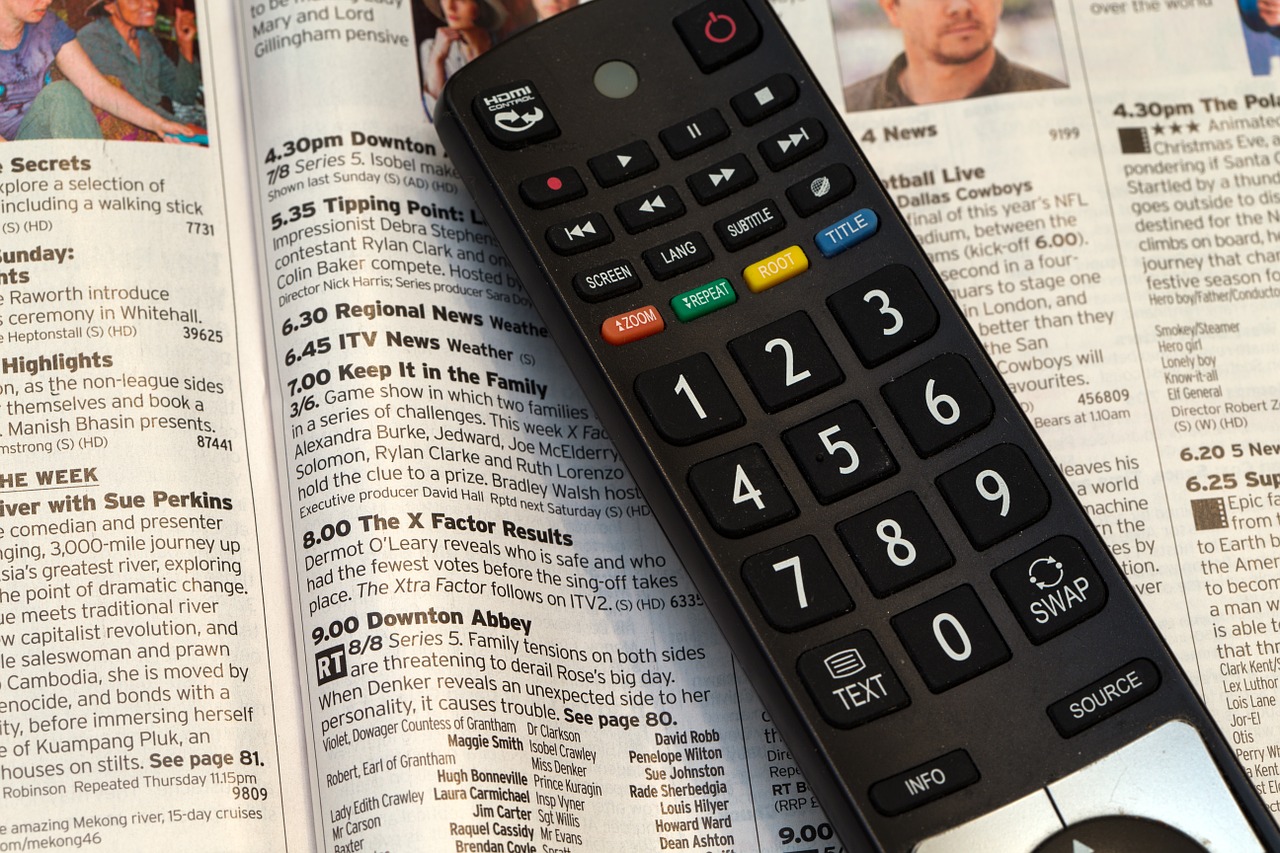 As the nation's chief and pioneering broadcasting outlet, there is a proud legacy associated with DD. The early years of DD marked the formative period of broadcasting in the nation, creating the fundamental tenets of blending entertainment with education. With years, we witnessed a significant decline in the editorial control and quality of the government-run network which became mere means for advancing the ruling party’s manifesto. There is rampant mediocrity in its broadcast space despite the privileges it is bestowed with. Democratizing DD, infusing it with a veracious, independent spirit, can give India its founding broadcaster in a top-notch form. Here, we look at certain ways in which this can prove possible.

For the people, of the people and by the people
It is a welcome and viable step to appoint a Creative Director in the DD Network who ensures that the ultimate editorial authority of each programme rests with the creator of the specific content. The major role of the Creative Director will entail restricting government control over the channel. The Creative Director shall actively strive to commission several programmes, features, interviews which will present diverse, inclusive and critical perspectives on the affairs of the nation, allowing the public to be truly aware of their predicament. Each State can have a Spokesperson and two Executive Directors to assist the essential function of the Creative Director who shall also work on implementing a crowd-funding model for DD to ensure that its democratic spirit is not stifled. Drawing on the BBC model of crowd-funding, we shall also encourage appointments of civilian spokespersons who can be periodically consulted to provide feedback and ideas for innovative content.

Changing the image
DD is plagued by mediocrity in both its content and aesthetics. The diminished quality of the shows renders it old-fashioned and pushes it out of the fancy TRP competition in which the other channels thrive. Not that anyone suggests DD to start commissioning reality singing shows or sitcoms. DD can still produce rich content with better aesthetic quality. The network's massive and well-equipped television stations create jarring disbelief when we witness its underwhelming content. It is essential to put the broadcasting network’s resources to optimal use. The broadcaster ought to employ the latest technology, create dynamic aesthetics, and hire young talent to alter the nature and quality of its content.

Documentaries and original content
DD has access to the nation’s most expansive archive of art. DD can work in union with NFDC, the Official Film Festivals of the country to screen cinematic content of international value. Indian films that premiered at International Film Festivals to much acclaim can be exclusively screened in DD. The broadcaster shall also attempt commissioning original content and revive classic shows that evoke nostalgia for the larger population. DD can adapt the form of documentaries to explore the nation’s history and affairs in-depth, bringing in extensive research, valuable and original information from the archives. FTII can be encouraged to ideate on docu-features and documentaries for the channel. In this way, DD will not merely evolve to be accessible but it will form the most formidable part of an active cultural movement in the nation’s broadcasting history.

This article was among the best from the class of '21 for their assignment 'Making DD viable and popular'.