Chinese multinational technology company Baidu came up with driverless taxis to run on the roads of Beijing. 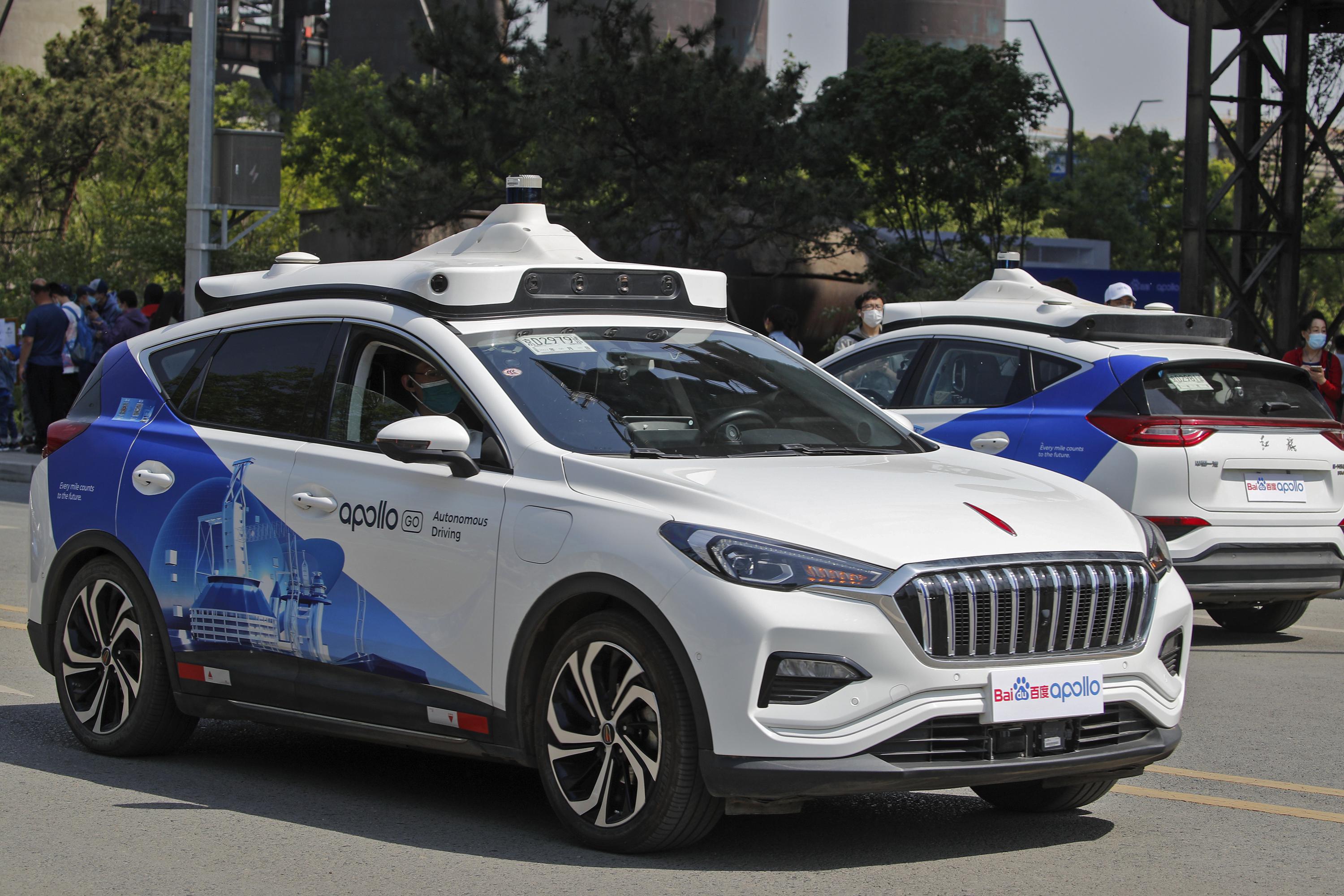 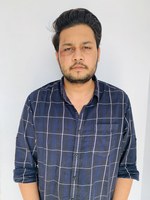 The automotive industry is evolving as time passes by. In terms of comfort, technology, power, luxury, etc., it has been redefined to a whole new level. The evolution that we are talking about is the driverless or autonomous cars.

It does not look viable but after experiencing Tesla’s (Tesla, is an American electric vehicle and clean energy company based in Palo Alto, California) experiment of driving a car in an autopilot mode it seems like we are almost there. The concept of autonomous cars originated in 1939 when at the New York World Fair, General Motors (GM) had an exhibition to display its vision of what the world would look like in 20 years. This vision included an automated highway system that would guide self-driving cars. We have not arrived there yet but we do have automated functions like an automated parking system, automated braking, automated wipers, etc.

At the World Fair in 1939, Norman Bel Geddes created the first self-driving car, which was an electric vehicle guided by radio-controlled electromagnetic fields generated with magnetized metal spikes embedded in the roadway. In 1977, the Japanese improvised this idea, using a camera system that relayed data to a computer to process the images of the road. However, this vehicle can travel only up to a speed of 30km/hr.

Recently, a Chinese multinational technology company Baidu came up with driverless taxis to run on the roads of Beijing. Baidu offers various services including a Chinese search engine, as well as a mapping service called Baidu maps. The 2022 Winter Olympics to be held at Shougang Park in Beijing expects Apollo Go Robotaxis (driverless taxis by Baidu) to transport athletes and staff in the Olympic venues. ‘Introducing unmanned services is an indispensable stage for the commercialization of autonomous driving,' said Yunpeng Wang, Baidu's general manager for autonomous driving technology. 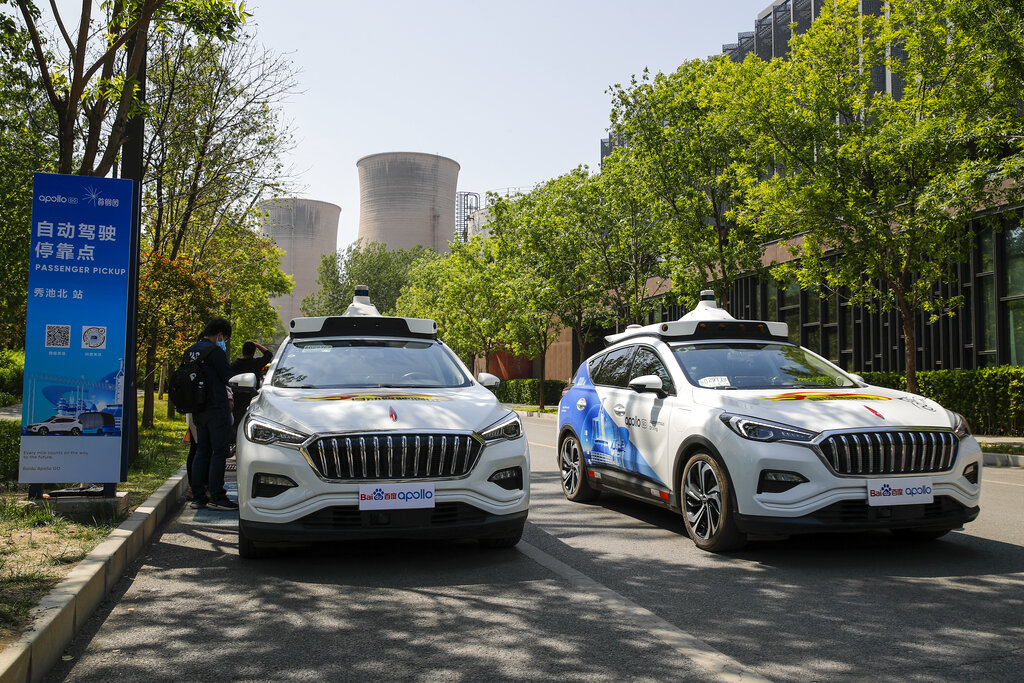 A fleet of Baidu's driverless taxis.

To avail of a vehicle, users need to make a request on the Apollo Go Application. The taxi announces its arrival with a polite honk. Users are required to scan QR codes and health information before entering the car to confirm both their identity and prevent the spread of any disease. Apollo's AI (Artificial Intelligence) won't start the journey until safety protocols have been confirmed, including making sure that the doors are being shut and all seat belts are fastened. The distinctive mark of Baidu’s Roman Taxi as compared to the previous experiments is that there is neither a human driver nor a safety engineer who sits beside the driver’s seat.

For now, only 10 Robotaxis of Baidu are kept under operation in a 1.2 square mile section of the Olympic venue. Passengers from the age group of 18-60 are allowed to board these Robotaxis, offering a ride to one of eight pre-programmed destinations.

The company has conducted countless scalable driverless tests in many cities over a long period of time. Two years ago, Baidu announced a partnership with BlackBerry to use the smartphone maker's QNX (operating system) software to develop an operating system for computer chips used to run self-driving vehicles. Autonomous vehicles are expected to bring with them a few benefits, but the most crucial one is to provide improved safety on roads.