Some of them seemed deeply personal, almost like memoirs. What we concluded was that this is a fantastically vigorous and vital aspect of the way fiction is being written at the moment. 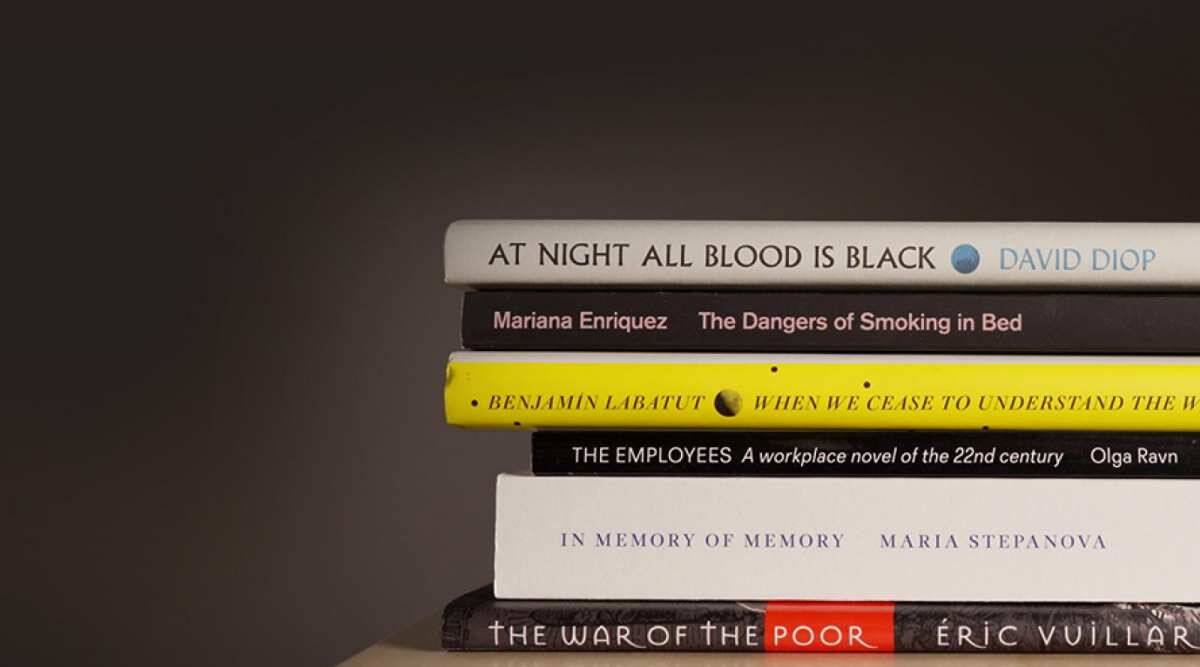 The International Booker Prize is awarded annually to a work of fiction from any language which has been translated into English and published in the United Kingdom or Ireland.

The shortlist was chosen from 125 books by a panel of judges which included – Lucy Hughes-Hallett, a British cultural historian and novelist; Neel Mukherjee, an Indian English-language based author and Man Booker-shortlisted novelist; Olivette Otele, Professor of the History of Slavery at Bristol University and a historian; Aida Edemariam, a journalist and writer; and George Szirtes, a translator, biographer, and poet. The shortlisted six books swayed the judges as they blurred the lines between fiction and non-fiction.

As quoted in the Guardian, Lucy Hughes-Hallett, who chairs the panel of judges said: “Certainly among the many books we read were what you might call good, straightforward, old-fashioned novels that just told the story from beginning to the end. But on the whole, the ones we found most exciting were doing something slightly different.”

“Fiction takes many, many different forms, and some of the books came close to being historical writing. Some of them were very essayistic. Some of them seemed deeply personal, almost like memoirs. What we concluded was that this is a fantastically vigorous and vital aspect of the way fiction is being written at the moment, that people are really pushing the boundaries,” she added. 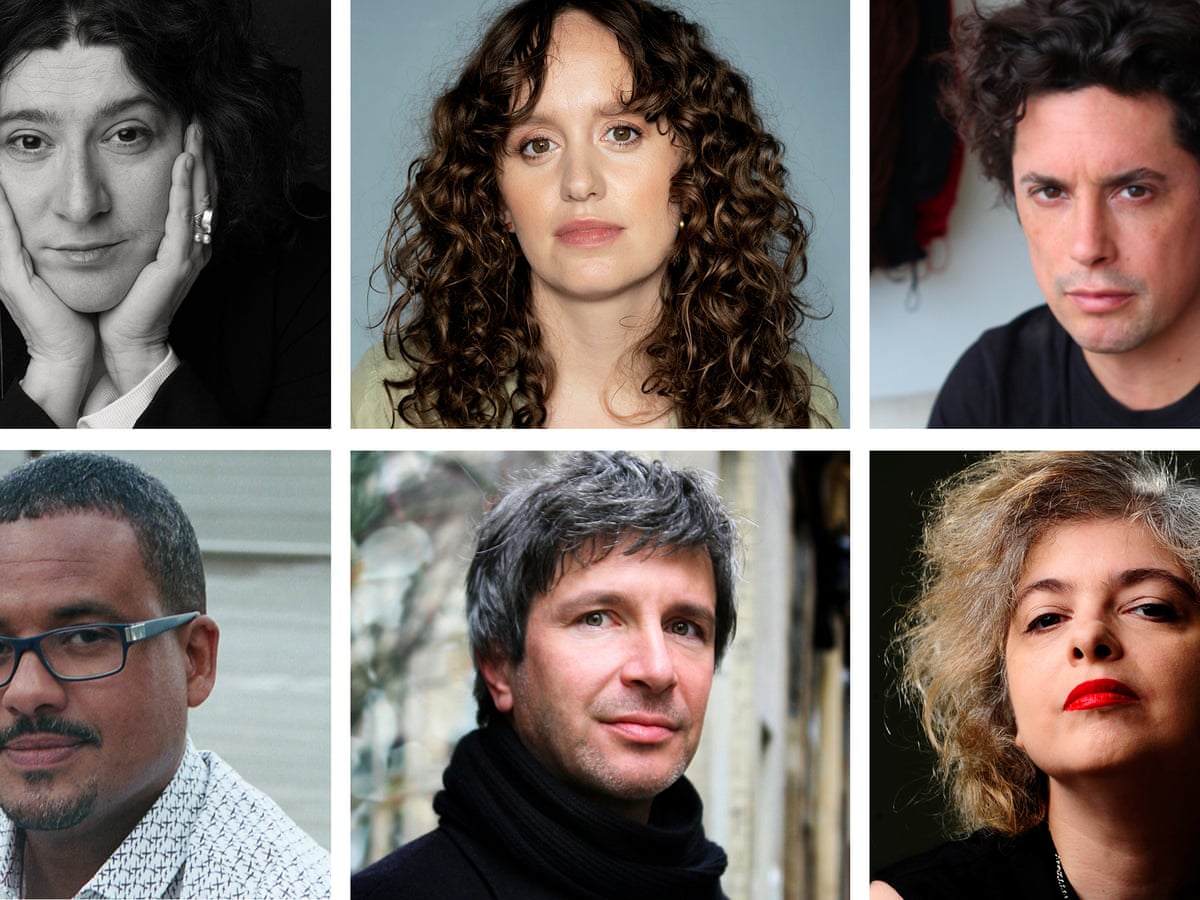 Benjamin Labatut’s When We Cease to Understand the World is about scientific discoveries, ethics, and the distinction between genius and madness; Mariana Enriquez’s Dangers of Smoking in Bed encircles unruly teenagers, crooked witches, homeless ghosts, and hungry women; At Night all Blood is Black by David Diop talks about the tragedy of a young man’s mind hurtling towards madness; In the Memory of Memory by Maria Stepanova tells the story of an ordinary Jewish family which manages to survive the myriad persecution and repressions of the last century; Olga Ravn’s The Employees questions what it means to be a human, emotionally and ontologically; and The War of the Poor by Eric Vuillard is a story of a brutal episode of history which deserves to be told.

The winner of the literary award will be announced on June 2, 2021, with a prize money of 50,000 pounds (around Rs 51 lakhs), divided equally between the author and the translator of the winning book.