Between a rock and a hard place

Many newsrooms in third world countries have either been forced to shut shop or simply become mouthpieces of the government to avoid serious repercussions. 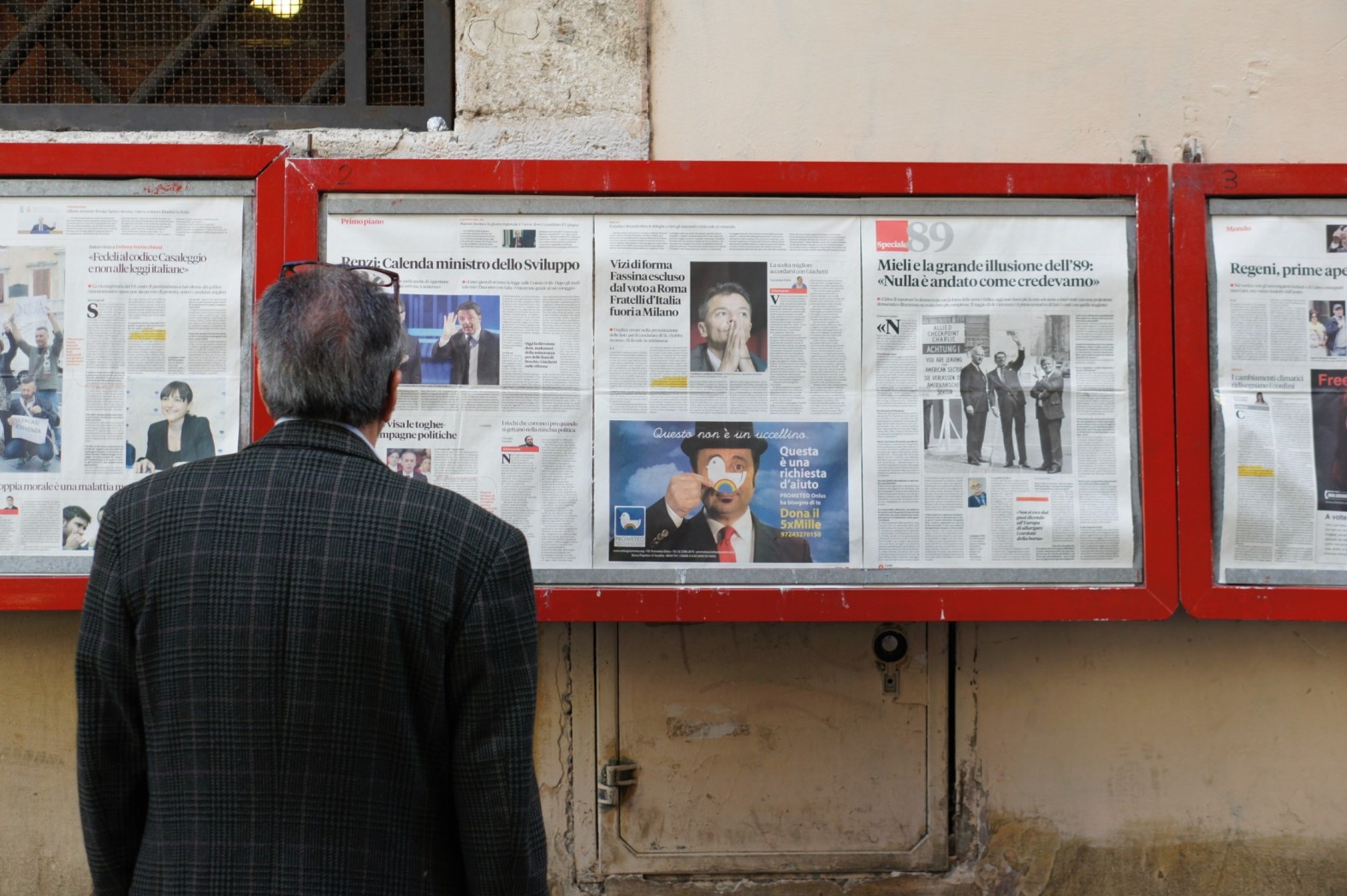 Newsrooms around the world have faced innumerable challenges over the years. Technology, development, and innovation have become *the* buzzwords in the past decade, with their expansion, the media has adapted too. And along with that, the attempts to clamp down on the freedom of newsrooms and news organisations have increased tenfold. This is all the more a reality in third-world countries such as India, Myanmar, Iraq, Syria, Libya, Yemen, and many more.

In all likelihood, the way the governments function in these countries is to blame. The iron fist- like control some of the leaders in developing countries exercise is what puts newsrooms and journalists in danger. Editors and founders of newsrooms have been facing unrelenting pressure from governments and other powerful corporations to either not report something or to report in their favour. In essence, censorship. This is possible anywhere in the world but is worse in developing countries, where many newsrooms have been forced to shut shop or simply become mouthpieces of the government to avoid serious repercussions.

Reports about governments threatening journalists and forcing newsrooms to publish what they demand to sound like something out of a dystopian novel. The few newsrooms and journalists that attempt to work independently face relentless attack and persecution and may be forced to stop. This persecution usually comes in the form of lawsuits, FIRs or arrests and criminal cases filed under several sections of the IPC. In worst-case scenarios, this means assault and murder.

Take the example of Mandeep Punia, a freelance journalist who was arrested in January for covering the farmers' protest. Or Siddique Kappan, a journalist from Kerala who was charged under sedition and the UAPA and has been in jail since October 2020. The Committee to Protect Journalists (CPJ) has reported that at least 50 journalists from around the world have been murdered or killed on dangerous assignments so far since 2019. Examples such as these make one wonder if journalists in third world countries aren’t supposed to carry out the one responsibility they have - to report the reality truthfully.

This does not mean that censorship, in one form or another, does not exist in other nations. It just means that it is so much worse in developing countries that are already struggling with larger issues of poverty, unemployment, human rights violations, and economic crisis. In 2017, a report published in the Columbia Journalism Review highlighted how newsrooms around the world have lost their independence giving examples of Thailand, Italy, Turkey, and Hungary, where some newsrooms have government support. Newsrooms have either agreed to or been forced to act under the watchful eyes of the establishment, the very body they must hold to account.

Another challenge newsrooms in developing countries face is the lack of funds or salaries that can be sourced. If said newsrooms are functioning in undemocratic nations, there could be a state intervention to withhold any funding from corporations and companies that newspapers would usually carry advertisements of. This would also mean they are cut off from the funding other newsrooms in support of the establishment may typically receive.

Access to human resources is another problem. There aren’t enough journalists trained to report on sensitive issues that require world attention. As journalism is not seen as a lucrative career, most people would choose any other profession over it. Add to this the risks journalists carry on their shoulders, with targets placed on their backs for doing an honest job, and the cons outweigh the pros. In developing nations with low GDP, the chances of reasonable returns in such a career are very low, causing more citizens of such countries to opt for better-paying jobs that provide a sense of security. Newsrooms in developing countries are facing a potential dearth of resources.

Even in an abundance of human resources, representation is key. Newsrooms are still largely male-dominated and run by privileged circles who do not fully understand the trials of those that aren’t represented. For example, the representation of non-male journalists in the media is abysmal. As a result, they run the risk of not being taken seriously, face harassment and threats of abuse and assault, and get paid inadequately compared to their male peers. Such situations are similar for people of different castes, religions, and regions looking to work in big newsrooms. This lack of representation leads to harmful stereotypes remaining as roadblocks to achieving media equality.

All of these challenges make it difficult for newsrooms to function independently as they should in third-world countries. If these challenges are not addressed, we may face a world where honest journalism and its responsibility to hold people in power accountable may cease to exist.

This article was among the best from the class of '22 for their assignment 'Challenges facing media in the third world'.