Better Nate than Ever sets a precedent for future Disney musicals

A Disney original movie that tried to reach Broadway's level of singing. 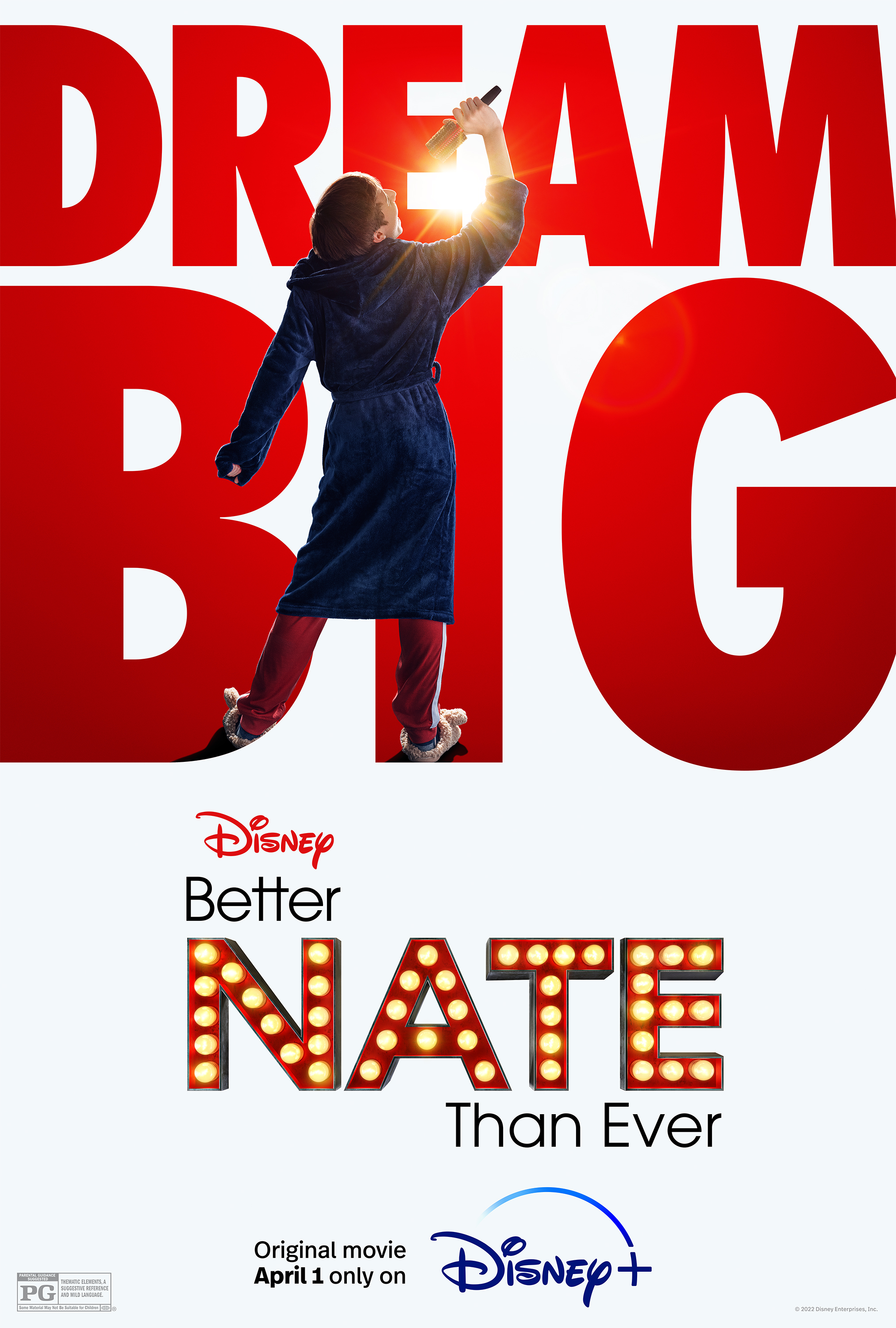 Poster of the film. Credits: IMDb

Nate Foster, played by Rueby Wood, always knew what his calling was. He had always wanted to be a Broadway star. He saw himself being the lead in a musical on broadway. However, he was unable to secure roles in his school play. Nate and his friend Libby Renne, played by Aria Brooks, decide to make Nate a celebrity when his parents leave for the weekend.

‘Better Nate than Ever’, inspired by a series of novels by Tim Federle, is a story of what it is like to be a theatre kid. Living with a brother Tony, played by Joshua Basset from High School Musical: The Musical: The Series’, Nate is embarrassed by his life choice of being a “theatre kid”.

Luckily for Nate, there are open auditions in New York for a new musical based on the animated Disney film "Lilo and Stitch," a movie about a Hawaiian girl who befriends a space creature that is now being made into a Broadway musical. Nate's parents and brother will be away for the weekend, so he and Libby take an overnight bus to Manhattan, New York, to attend the auditions.

When they realise they can't audition without a parent or guardian, they very conveniently happen to run into Nate's Aunt Heidi (the always-delightful Lisa Kudrow, from F.R.I.E.N.D.S), an “actress” who supports herself as a caterer. 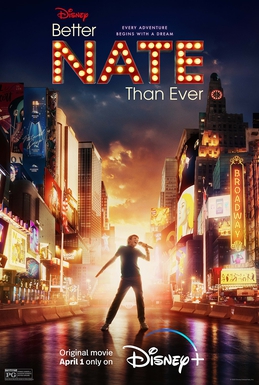 ‘Better Nate than Ever’ is a feel-good light movie that takes the audience on an emotional rollercoaster with the perfect balance of humour, curiosity, emotion, and relationships. It is a smart and fun film, a great movie to watch with family. Towards the end, teen favourite Joshua Basset adds just the right amount of warmth as an impatient older brother who needs some time to appreciate the talent of his younger brother Nate.

The script and direction capture this in both big and small ways: his Axe body spray moment after irritating his elder brother with song and dance at 7:30 a.m; his triumphant look upon returning to complete a purchase in dimes and quarters he earned while gigging in Times Square; and his riveting monologue from Designing Women. Not every scene works perfectly, and curiously, his first big imagined musical number, meant to be Golden Age Hollywood fabulous, lacks the sparkle that his emotional, climactic singing audition seems to have. When the director tells him that musicals allow us to say things we can't say in real life, the audience can relate, thanks to the perfect performance by Rueby Wood.

This movie has set a good precedent for this generation of musical theatre kids. It was light and inspirational, which might lead to musical masterpieces such as The Sound of Music, Mamma Mia, La La Land, Hamilton, etc.