Humour - A weapon and a cure 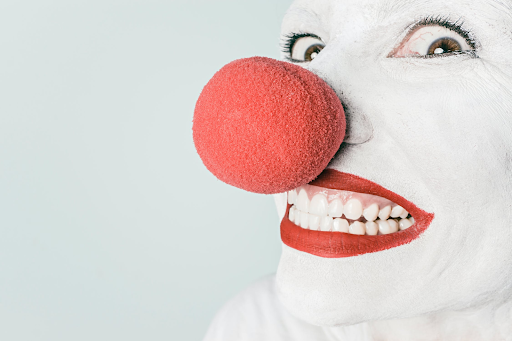 Where do we draw the line? Credits: pexels.com

Modern comedy has taken several turns over the last few years. From stand-up specials to comedy shows on OTT platforms and social media, comedians have been testing boundaries. In the light of the recent controversy surrounding actor-comedian Vir Das, we’re forced to ask the question, are jokes just jokes?

Apologizing for his remarks that offended members of the transgender community, the comedian stated that he did not mean to hurt the sentiments of these individuals. This isn’t the first time a comedian has had to make a public apology for pushing it too far, and it won’t be the last. The question is - why can’t people just take it as a joke?

Here’s where it gets tricky. Comedy is meant to be a reprieve from all the chaos and turmoil around us. Making a serious issue light-hearted can be a way of relieving the tension surrounding it. But here’s where the concepts of insensitivity and privilege come into play.

The oppressor and the oppressed
When individuals/groups who are in positions of privilege attack marginalized communities in the name of comedy, the consequences of their words cannot be magically erased with a 280-character apology on Twitter. They are hiding intentional discrimination under the guise of ‘dark’ humour.

When the privileged are the instigators of jokes that attack historically marginalized groups, the repercussions include more than just offending individuals belonging to these groups. This kind of humour serves as a reminder of a community's vulnerability. It jeopardizes and undermines decades of work that has gone into trying to liberate these groups from their oppressors.

A tool, when used appropriately
Political correctness and sensitivity have been the most recent topics of discussion in the world of comedy. Netizens and comedians have had varied opinions ranging across the spectrums of ‘comedy is not funny anymore’ and ‘this generation cannot take a joke’.

There is no denying the fact that comedy wields the power to not only entertain but also push political boundaries and create conversations surrounding social justice. Munawar Faruqui’s case is a prime example of how comedy is a tool that rattles repressive governing bodies.

It is a tool for social change, but can also be an oppressive weapon. Vir Das’ comments may have been a one-off incident - a case of naivety and lack of sensitivity. But we’re looking at the entire industry and the attention they hold, the influence they have. In the name of free speech and comedy, do we continue to encourage problematic content that moulds public opinion in the same regressive manner?

Misinterpreting Subversive Humour
Humour provides opportunities to have discourse on issues and topics that are often uncomfortable to talk about, like race, religion, sex, menstruation, etc. Unfortunately, it can get tricky - especially in the shaping of beliefs. Stereotypes are a frequently used trope in the comedy scene. While there may be some truth in an anecdote depicting an individual or group who in that instance falls under the stereotype, the image constructed around certain individuals and groups because of stereotyping, is dangerous.

Passively believing the stereotype or even mocking it, opens a gate that not only creates a threshold for society to normalize stereotypes but also encourages them to segregate and stereotype other members of society.

American comedian Chris Rock is known for using subversive disparagement humour. At the 88th Academy Awards, while delivering his monologue, he said, “I’m here at the Academy Awards, otherwise known as the White People’s Choice Awards. You realize if they nominated hosts, I wouldn’t even get this job. So y’all would be watching Neil Patrick Harris right now.”

These statements were used to draw attention to the issues surrounding racism in the film and entertainment industry.

Disguising Prejudice
Disparagement humour is humour where prejudiced statements are made against a marginalized group but are accompanied by ‘it’s just a joke.’ Here, prejudice is cloaked under a layer of ‘harmless fun.’

According to the prejudiced norm theory, exposure to such humour affects the tolerance of prejudice and discrimination against members of marginalized groups. It implicitly widens the circumference of the things that can be laughed at, specifically humour targeting minorities and the marginalized.

Bodyweight, for example, has become a hot topic for humour. Jacob M. Burmeister and Robert A. Carels of Bowling Green State University in Ohio studied the link between negative attitudes surrounding obesity and the response of people to ‘fat jokes’ or weight-related humour. 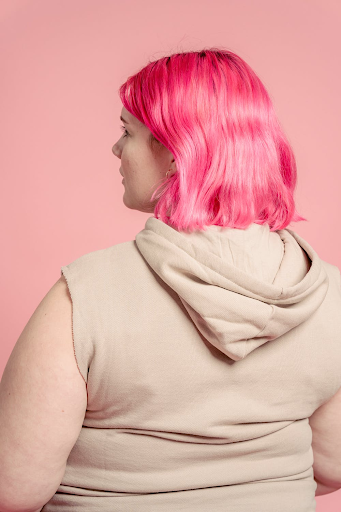 Presenting the participants of the study with video clips from popular shows and movies that depicted weight-related humour, they were asked to rate the clips based on how funny or offensive they were.

The results indicate that those who had a pre-existing prejudice against obese individuals were more likely to find the video clips funny.

Accountability
When it comes to humour, everything said cannot and should not warrant a ‘humour is subjective’ hall pass. Yes, the boundaries of comedy need to be pushed to encourage impactful discourse. At the same time, lines need to be drawn.

Discernment and heavy doses of sensitivity, sensibility and empathy are paramount.