Aphasia: Medically at a loss for words

June is recognised as Aphasia awareness month. Read on to understand it's causes, symptoms and treatment. 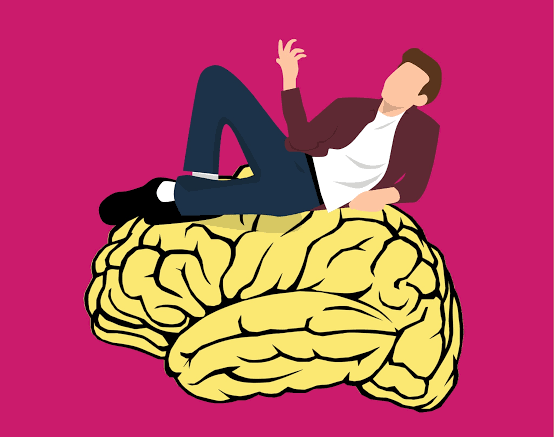 Language functions are lateralized to the left hemisphere of the brain

Have you sent a text message today? Have you verbally communicated with someone? Have you hurriedly jotted down points while trying to meet a deadline for an assignment? Or, have you thought about a dozen scenarios where you were being interviewed? Maybe you imagined that you were giving a speech at the Oscars, or you fantasized about winning an argument against the person you dislike.

Now, what do all the above mentioned points have in common? The answer is, language. Language is a crucial part of our lives. We use language for almost everything. And while it is a key part of our daily activities, we sometimes take language for granted and forget about the vital role it plays.

Aphasia is known as the inability to comprehend or develop language. It is caused by strokes, head trauma, brain tumours or damage to specific regions of the brain. People who suffer from this impairment generally know what they want to say but are unable to use the right words. They may use substitution or similar sounding words. Some may also use unrecognizable words.

In the year 1861, Paul Broca, a French physician, studied the loss of language while treating Louis Victor Leborgne, also known as Tan. Although Leborgne’s comprehension and cognition were perfectly normal, he only uttered one word, ‘tan’. After Leborgne’s death, the postpartum confirmed that there was a large lesion in the left hemisphere of the brain, known today as Broca’s area (responsible for language production and gestures). His work with other patients also drew the conclusion that impairment of one part of the brain did not lead to total impairment.

Aphasia can be grouped into two types, fluent and non-fluent aphasia. Those who have fluent aphasia may have normal vocal modulation but use words that don’t have meaning. They also find it difficult to understand another person's speech. On the other hand those with non-fluent aphasia have a relatively strong sense of comprehension but hesitate in between words and are prone to making grammatical errors. This is not equivalent to having the tip of the tongue phenomenon which we all experience. People with aphasia struggle to remember the most basic objects.

When aphasia is acquired either through brain trauma or a stroke, speech therapy is helpful in the improvement of language. Brain plasticity, which is the brain's ability to restore itself, allows the areas around a lesion to be responsible for some functions during the recovery process. New forms of technology like Transcranial Magnetic Stimulation, are being used on those with aphasia, in order to increase the brain's plasticity.

Aphasia is not curable. But modern technology, combined with decades of research, has enabled progress with patients by helping them see beyond their constraints.