Aiming for the perfect shot 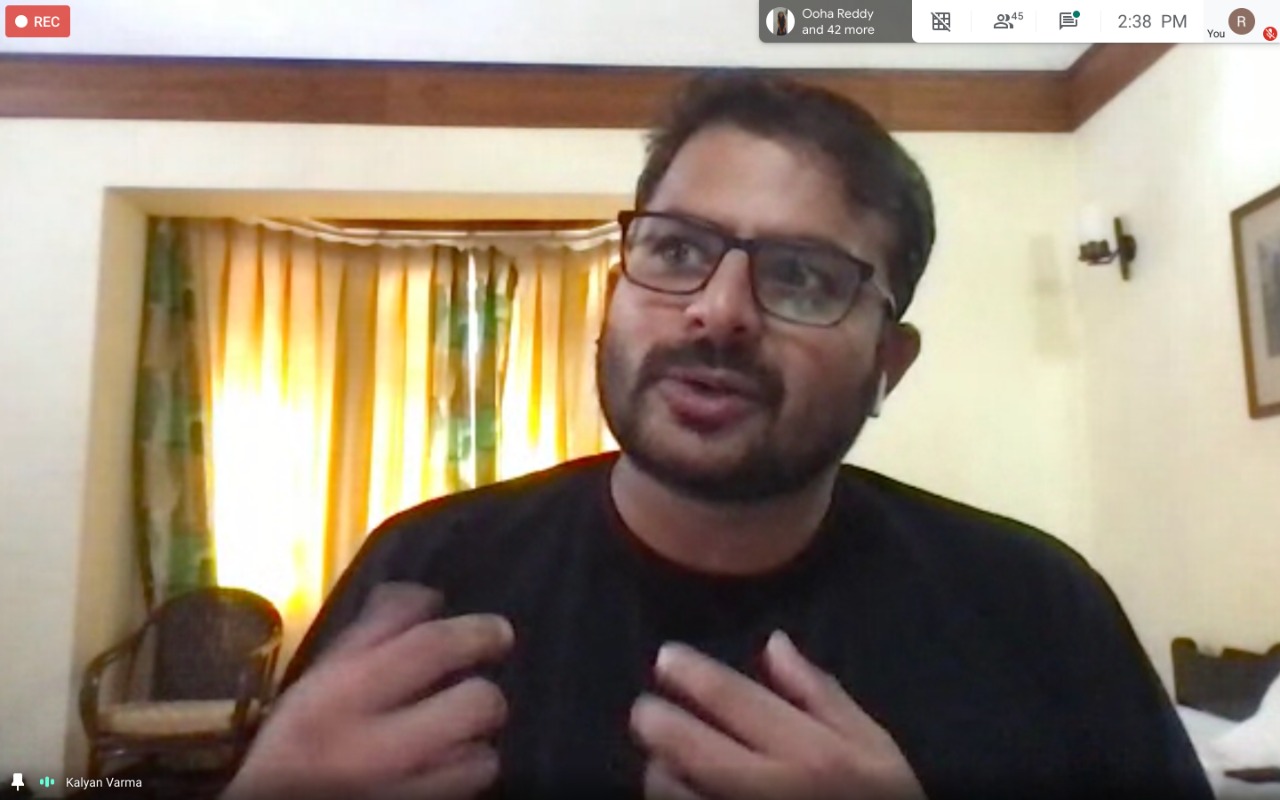 “The key ingredient is patience; you have to wait and hope to get that perfect shot,” said Mr Kalyan Varma, speaking at the ninth talk in the series of Talks@NSoJ on December 5, 2020.

Mr Varma began by squashing the popular, ‘exotic’ belief about wildlife photography and showed the reality of dealing with “tons of luggage.” One needs to be good at every skill, like repairing cars or survival skills, because one is essentially alone, he said. Recounting an experience where he waited to shoot foxes in front of a fox den in Kutch, Gujarat, he highlighted the hard part about wildlife filmmaking - setting up a hide and waiting.

“Even if something happens to you, you are on your own.”

Showing some photos from the Western Ghats, he explained that one will have to work in extreme weather conditions, which is not comfortable. There are also situations where it is possible to miss out on an extraordinary happening despite having waited around for weeks. But waiting forever is not possible either.

This is where research comes handy. “Like all journalists, we have to do a tremendous amount of research before we go onto the field,” he said, explaining how questions about the best time to spot the animal, to capture the best behaviour are asked to local rangers, scientists and researchers before going onto the field.

After showing a near-5-minute behind-the-scenes clip about the Royal Bengal Tiger in the Sunderbans, he explained the process and the struggle that went behind capturing a glimpse of the big cat in its natural habitat.

“Our golden rule in wildlife filmmaking is: ‘don’t tell people, you have to show people.’”

The hardest task for a nature documentary filmmaker is to show what they want viewers to know, as animals do not do what one would want them to do. This would require the filmmaker to build the story while shooting; one cannot go with a predefined script and story. Like any story, even wildlife films require drama, suspense, and emotion in a sequence; showing footage of a tiger walking is boring, he said. Looking for the unexpected is what adds that drama to the story. “As filmmakers, we always ask ourselves: ‘whose story is this?’” 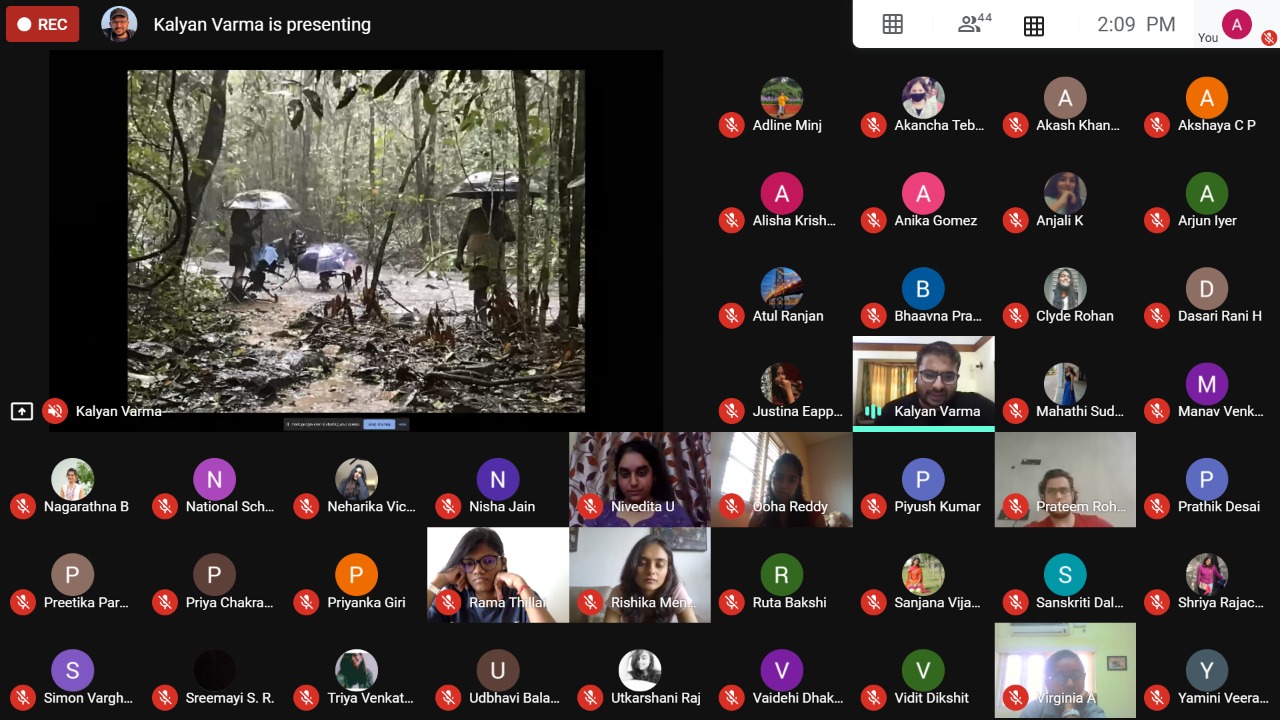 With research, one must also think about character - what are the needs and challenges of this character? How does one visually illustrate that? Mr Varma called this visual grammar. Building wildlife stories involves answering questions like what the character wants and what stands in their way. Being able to answer these questions visually is what makes an amazing wildlife film.

“At the end of the day, make your viewers care.”

Wildlife films need one to stick to fact and not creating drama where it doesn’t exist. Talking about the Peepli Project, he said that the project aimed to make people understand very complicated issues. He recounted the experience of recording the short film “Inside An Elephant Capture” and the impact it had in circles of discussion about human-elephant conflict.

Answering questions about ‘perfect shots’, the storyline behind them, his favourite shoot subjects and the equipment to be used, he said that his focus was on obtaining the perfect story while shooting, not the ‘perfect shot’. He insisted that one must first make people love animals before providing them with relevant information. Aiming at connecting on an emotional level, he said: “if my film can make a person laugh or cry, I think I’ve won.” Knowing the natural history of the forests and the subjects you are photographing will be immensely useful to become a better wildlife photographer, he said. He recalled a moving experience with an elephant mother in Tamil Nadu and how that impacted him. Talking about equipment, he said that the best camera was one that was closest to us and that basic equipment was sufficient.

“What is important is how you build the story, how you tell the visuals, and how you stitch it all together.”

A recording of the talk can be found on our Facebook page.