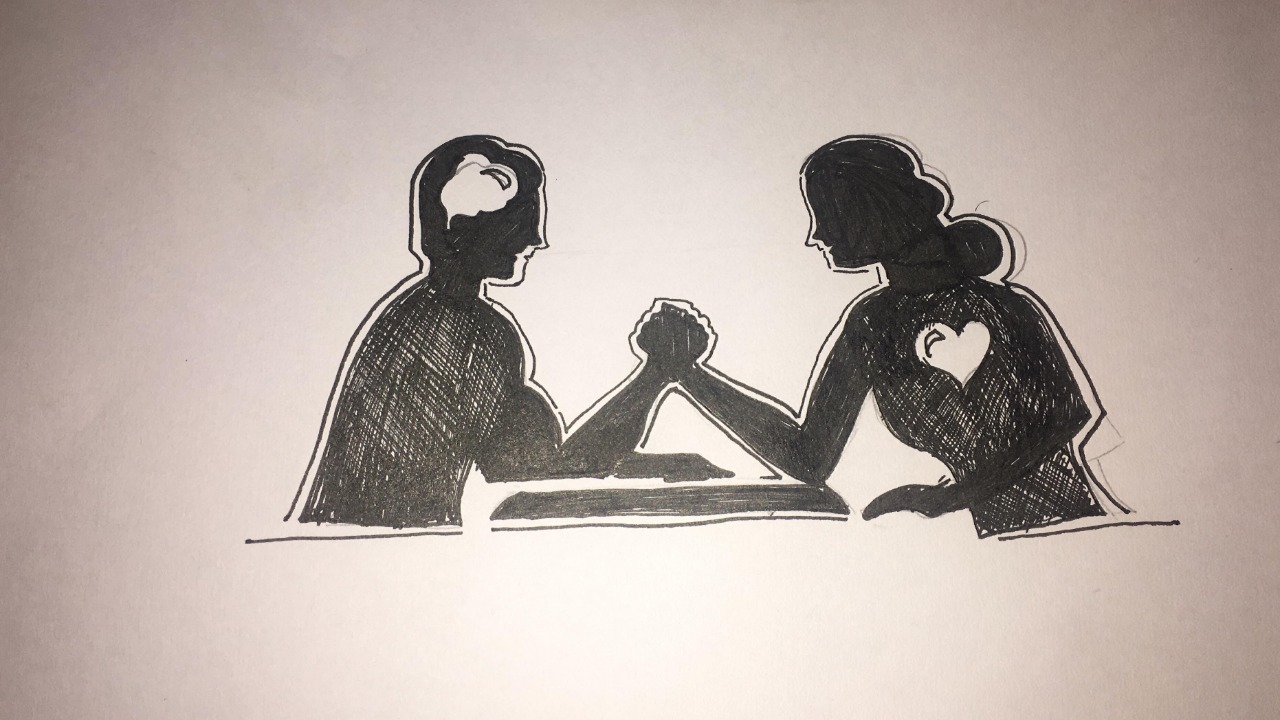 "There is no difference between the biological makeup of the brain of men and women. Then why does man alone suppress his emotions?", a friend asks. Conversation with a fellow student reveal that things are very different at her home where her younger brother is more emotionally expressive compared to her.

Over the years, we have been vehemently speaking about women empowerment. What about male empowerment? This brings our attention to the concept of human empowerment itself which goes beyond the differences of sex. The problems faced by women are brought into the limelight and are debated openly, though most of them remain unresolved. Yet, are we concerned with the troubles of men at all?

I believe it goes deeper than what we actually perceive it to be. It begins at home. “We tend to share our emotions and problems with our mothers more than with our fathers because mothers are more expressive”, remarked a second-year student. The male members of our family are perceived to be topmost in the family hierarchy and hence, are met with the common statement, “you mustn’t cry or show emotion”. Signs of emotional vulnerability, however natural, are faced with suppression to maintain a notion of strength.

On the contrary, a peer of mine stated that men are more emotional than women and it is just that they are less vocal about the same owing to their cultural and social backgrounds. Societal conditioning has equated masculinity with being invincible and unemotional, which is why many men admit that they struggle to both suppress and express their emotions.

Many people admit that they have a hard time expressing their emotions freely. They wish to keep it to themselves and deal with their problems on their own for fear of being judged. Reasons for such lack of expression may also be attributed to concern over how their emotions may influence their loved ones - they may wish not to contribute to unhappiness or stress within their circle of family and friends.

In Shakespeare’s words, “All the world’s a stage and all the men and women merely players" - we are part of this great emotional play, often veiling our feelings. Women being termed ‘over-emotional’ and men being termed, and often expected to be, ‘inexpressive’ and ‘unemotional’ is a patriarchal stereotype that is just what it seems to be, a wrongful stereotype. We need to be aware that we are all emotional beings.

The author is a BA student (Class of 2022) at National School of Journalism and Public Discourse.