A Tale Of A Tiring Medium

Unwrapping the development of cinema, effect of liberalisation and the role of women in media through the prism of Television. 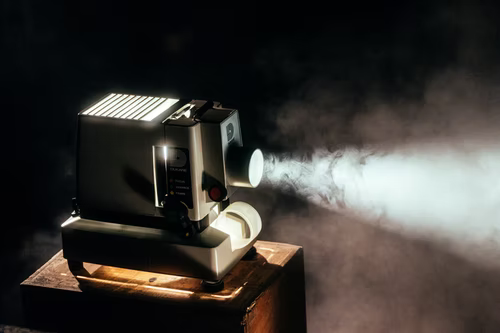 “It is easier to keep track of changing trends and social behaviour through films. Travelling from one decade to another, the language of romance is constantly reinventing itself and rebelling in new forms and faces.”, says Sukanya Verma from The Indian Film Culture.

Much before the major political uprising for freedom, Indian cinema had captured the imagination of the Indian public. ‘Raja Harishchandra’ by Dadasaheb Phalke was revolutionary in more than one way for the Indian populace. However, it would have been close to impossible for cinema to become what it has become, without the associated mediums.

A major part of the initial years in Indian films was dominated by regional artists. Marathi, Bengali, and Tamil were among the more prominent languages coming up with a variety of content.

In the 1920s, when even the world cinema was in its early days, original content from the grassroots of Indian society, attracted numerous young artistic minds to this land. The concept of 'talkies' acted as a catalyst for the diversification of content across languages in the country. 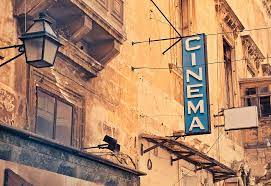 The post-independence period of movies in Indian cinema saw the best of both worlds - art and commercial cinema. While the latter catered to the entertainment quotient of the masses, the former intended to make social commentary.

The directors who were more influenced by the neo-realism and new wave of European society endorsed their creative flourishes in creating a parallel movement in Indian cinema. Satyajit Ray’s ‘Apu Trilogy’ and Bimal Roy’s ‘Do Bigha Zameen’ kickstarted the movement.

The decades of the 1970s and 80s saw an upheaval of political and social activities in the country. A student-led anti-government movement, war, and Emergency. The genius of Salim and Javed was able to aptly put forth the mood and the state of the country via cinema. The story of a common man, who came from the masses and talked against power appealed to the nation. 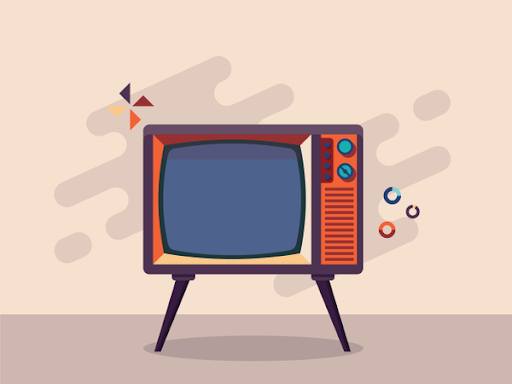 From television’s formal introduction in the early 1950s to its being functional in the mid-70s, the perception of such a foreign idea underwent a significant change in Indian society. For the major part of its early years, television was operational only in selected towns.

Doordarshan, which operates directly under the Information and Broadcasting ministry, produced several shows on agriculture, family planning, and rural development. It also dealt with entertainment in the form of local art, music, and dance and promoted the folk art of multiple communities.

Two major things happened in 1982. The national telecast was introduced in India and in the same year, we got our first colour television.The then Information and Broadcasting Minister Vasant Sathe’s masterstroke soon changed the television industry. Consequently, there was a rise in imports. A new infotainment device, in colour television, made it to many households..

Ms. Hemlata Tolani, an educator and an avid follower of Indian cinema considers the introduction of colour television to be a ‘technological revolution’. “People started watching more TV, though cinemas were impacted to a certain extent, the movies would be released very late on the TV, so people still went to the cinema halls,'' said Ms. Hemlata.

“The introduction of the videocassette recorder (VCR) had a more adverse effect on cinema as compared to television.”, she adds. 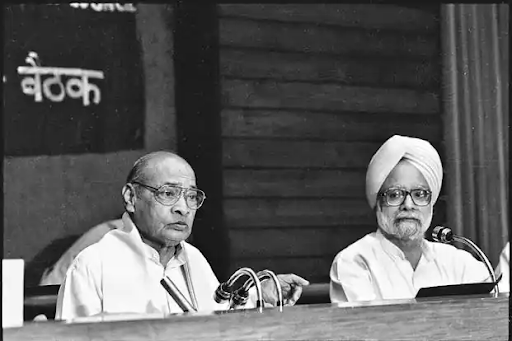 With the inception of the 1990s, India saw a platonic shift as far as its culture, economy, and popular culture were concerned. The Indian Middle class got exposed to the newer and the more liberal concepts of the world, and the advertisement industry boosted like never before.

One of the major fears following this revolutionary phase was India losing its remote and endangered culture to the western world, which by then had walloped the country. Having independent and culturally driven television channels which offered content in a plural sense helped many fight that fear.

As the market widened, more opportunities came in, television, or media in a broader sense, became more secular. Women's force became an important focal point of this revolutionised neo-liberal era of media. Before the liberalization, the government was the sole operator of many industries, media being one of them. For a change, private players brought in a breath of fresh air for women, at least succinctly, but the fact that they created a stereotypical image of women while doing the same is also equally true.

While talking about the role of women in Indian Cinema, Ms. Hemlata says that movies, across languages, along with advertisements are responsible for thrusting the stereotypes down a society.

Movie viewing on television in India

Movies take one of the larger pies of television slots and revenue in India. According to a report by the Broadcast Audience Research Council (BARC), the average weekly viewership of Hindi movies in the year 2015 was 2.3 billion (13.7%). This number doubled in the next three years, as it rose to 4.9 billion impressions in 2018.

Suchi Bansal, editor for marketing and advertising at Mint wrote that in 2018 weekly viewership of content on television rose to 29.2 billion. Hindi General Entertainment Channels (GEC) and Hindi movies channels had the biggest pie share from it of 11.5 billion.

Neeraj Vyas from Sony entertainment said that Hindi movies ranked second after the Hindi GEC are an integral part of the Indian Hindi speaking market. He also views the expansion of BARC from the Socio-economic classification to the New Consumer classification, a very important one. “India would be dead without movies. It’s a staple across demographics and markets.”

Television during the pandemic

Since March 2020, several businesses have suffered unprecedented losses of varying, but monstrous magnitude. As the entire country was locked down in their houses, television became the single, most sought-after source of entertainment and recreation.

According to a report by BARC, the average time spent on television increased almost by an hour, on a person-to-person basis. GEC showed a rise of 9% whereas movies shown on T.V garnered 10% more views than in 2019.

The peak of television viewing was during March. The re-telecast of the iconic ‘Ramayan’ and ‘Mahabharat’ broke numerous records. During the same period, Indian TV news too got a historic viewership.

After a long halt of dropping numbers during the peak of the pandemic in 2020, the viewership re-gained the pace in October with the 13th season of the Indian Premier League and Big Boss. 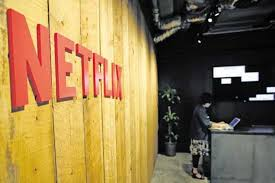 Until 2020, the growth of online streaming platforms was steady but slow. There would be one in a dozen shows which would catch the attention of the viewers. However, when the pandemic hit and there were virtually no other forms of recreation available, the OTT (Over-the-top) industry boomed big time.

A report from PriceWaterhouseCoopers stated that India is among the fastest-growing markets for streaming platforms in the world. By 2024, with the current growth rate of 28.6%, India is expected to leave behind the markets of South Korea, Australia, and Germany.

"OTT gained popularity during the pandemic. Filmmakers seem to be quite happy with the deal they are getting from video-streaming platforms. One membership is all that is needed for the entire family to watch several films, and that too within the confines of their homes, saving them a lot of time and money.", said Amod Mehra, a trade analyst, in an interview to the Mid-Day.

Several content creators turned to these platforms for the direct release of either a show or even a full-fledged film, something which was deemed close to impossible a few months earlier. In 2020, there were as many as 40 OTT platforms functional in India. The size of the market is supposed to be $5 billion, according to the Boston Consulting Group report.

One of the major positives of the rise in the OTT platforms has been the involvement of female artists in various projects. This inclusion is not merely limited to the casting, but also in the process of writing, directing, and editing. More women telling the stories of women not only bring in novelty for the audience but also sets the foundation for content that is free from gender bias.

With the eventual opening of all the major markets, the future of cinema still seems bleak. The rise of OTT and the anticipated fear of COVID-19 can be the contributing factors for the same. The question which demands attention now is whether cinema halls will be able to reclaim their past audience.

Like every medium, even television has seen the best of highs and the worst of lows. In modern history, television can surely be counted as one of the greatest discoveries. Television provides the masses with a one place destination for news, entertainment, information, and much more. The forms, types and nature though has been changing with time.

Besides providing entertainment to millions of people, the movie industry also gives employment to many. With an insular and interdependent nature of the market, preserving one takes care of many others.