This NGO aims to expand its horizon to fight against pertinent social issues. 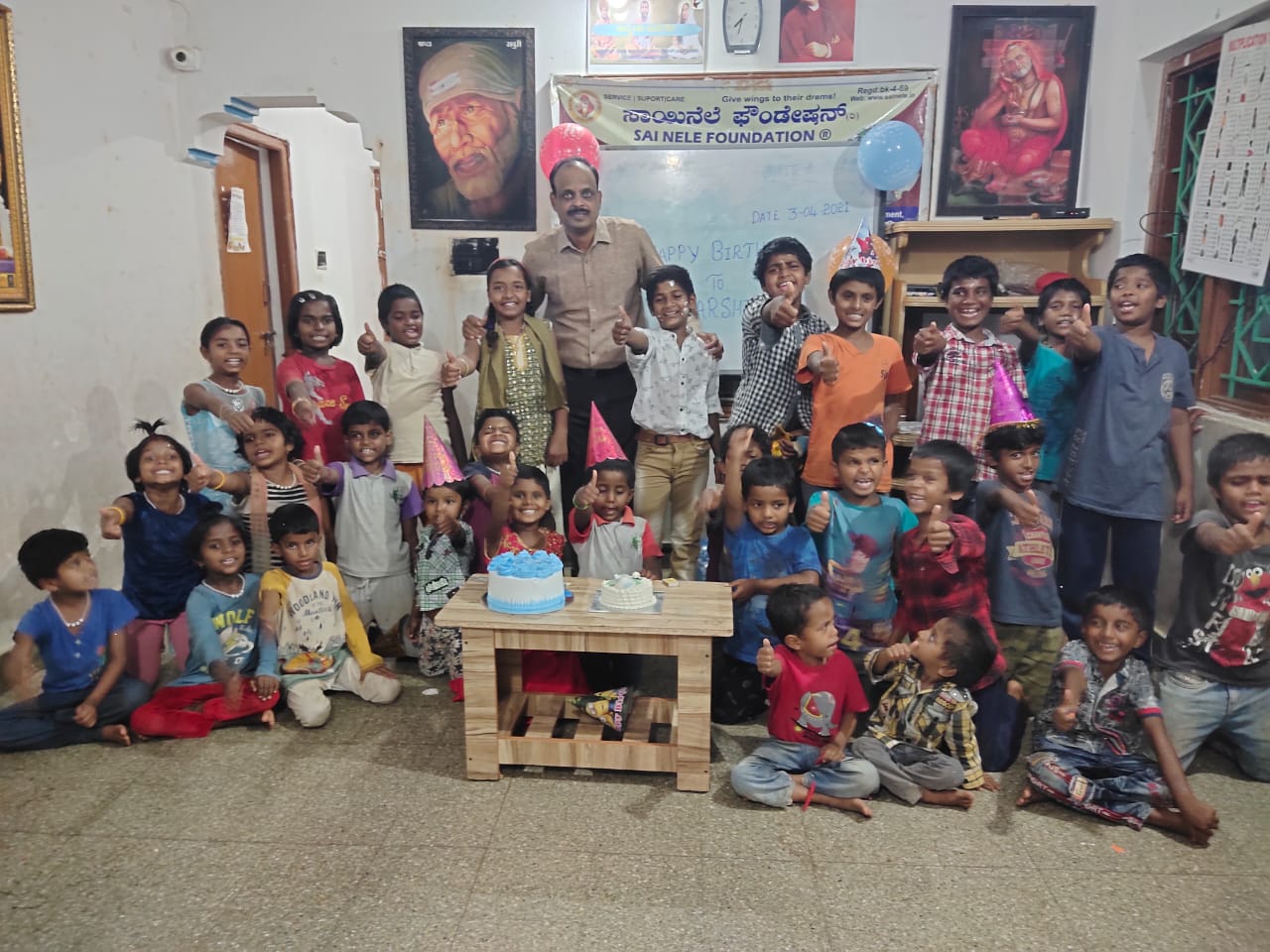 Bengaluru: This city-based Non-Governmental Organization (NGO) has been working tirelessly for the past eight years to help the destitute and downtrodden children across Karnataka. They have been providing shelter, education, nutritious food, and medical aid to distressed children mainly in the age group of 6 to 12 years.

Regarding the birth of the Sainele foundation, Mr. Prasad Sharma, President of Sainele foundation, said, “I have been doing community service since 2001 and had worked in the Karnataka Rural Development Board. I was dejected when I saw little ones in some rural areas living in such deplorable conditions. That prompted me to open an organisation for them.” He said that seven like-minded people joined hands with him to start the foundation. “I didn’t have any funds when I started this NGO, but my company provided around Rs 50,000 as a loan to start this social work. In the beginning, I cooked food for children early in the morning and went to work.” He said that he is an engineer and all the trustees who joined hands with him had high-paying jobs.

He said that their foundation housed deprived children from several districts of Karnataka such as Bellari, Gulbarga, Mangaluru, Raichur, and Bengaluru rural.

This voluntary organisation nurtures children between 6 and 12 years as it believes that a child’s personality begins to develop during this period. “The kind of education we impart to children will have a huge impact on their academic and extracurricular excellence. They are also taught subjects such as Kannada, English, and Mathematics on weekdays from 10 am to 1 pm. Monthly health checkups help the kids’ health too.

When asked about the challenges brought about by the pandemic, Mr. Prasad said, “We are facing a shortage in food. The prices of vegetables and milk have skyrocketed. I am also worried about paying building rent and salary to my employees.” He said that the second wave of the pandemic had worsened the foundation’s financial position. “I can only manage to run the organisation for another 15 days and have therefore taken a loan of Rs 2 lakh to continue my mission,” he said. However, he added that all children and staff were doing well as they hadn’t stepped outdoors since the outbreak of the pandemic. He also said, “I have plans to adopt children whose parents have succumbed to the pandemic.”

He said that he has requested a two-acre land from the state government for this purpose. He also hopes to revamp the old-age home which he had started in Mysore a few years ago.

“I am blessed to help a few children who are in dire need. Our achievements shouldn’t be measured based on the wealth we have generated, but on how much we have given back to society.”, he added.