A Paradigm Shift in Performance Space

Today's youth have broken the traditional norms of Indian classical dance, taking this niche upper-caste art to the masses by performing in public spaces. 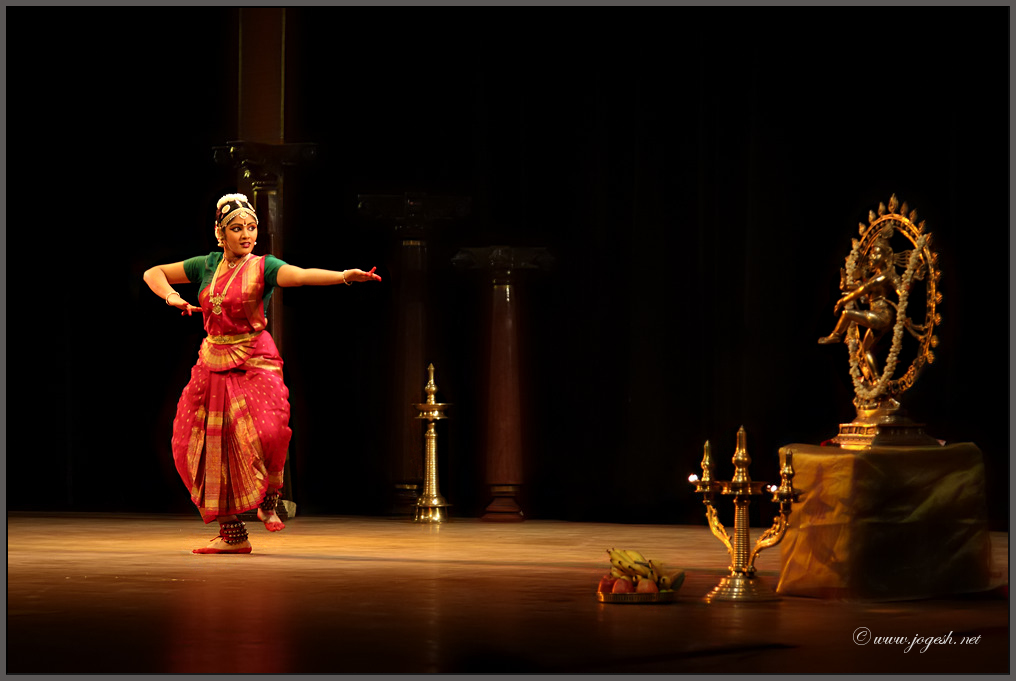 For a performer, one of the most important elements besides the costume, lighting, makeup, and props, is the performance space. A performance space speaks volumes about the conditions and society’s perception of performing artists. The history of performance spaces in Indian Classical Dance is deeply sociological in nature and today's youth have broken the traditional norms of this artform, taking this niche upper-caste art to the masses by performing in public spaces.

The mid-19th to the mid-20th centuries saw a series of shifts in the venues and performance spaces of classical dancers. There was a shift from temples to royal courts to aristocratic bungalows to proscenium stages and today to public spaces. In the pre-independence period, there were drastic shifts in the cultural industry and most of these changes worked against the interests of the traditional dance community. The temples of South India followed the tradition of ‘Devdasis’, sex slaves who laboured their bodies and dedicated their lives to one particular deity or temple. They made the temples their own space for performances which also led to the origination of the classical dance form ‘Bharatanatyam’. However, this tradition was criticized and soon ended, which made the temples a space for male domination from the 20th century onwards. Post the period of ‘Devdasis’, public spaces for dancers had shifted to courts and palaces. The professional dancers danced for the nobles and the rich. Usually, court performances were associated with ‘Kathak’, which came from the Mughal courts. The southern parts of India did not have many mentions of classical dance in courts. The court performances were criticized, yet again, by reformists as they had a sexual hint which was catering to the fulfilment of the male desires. With the advent of colonial powers in India, the princely practices of court performances came to an end and most of the professional dancers had to migrate to newly developed cities like Calcutta and Madras. This brought an end to the performances in spaces like courts and palaces and led to a shift in performance spaces towards private dancing in ‘Bungalows’ to entertain the aristocrats. This period did not last long as several social reform movements of the time criticized the practice of private dancing for entertainment purposes.

The reformist movement tried to bring a change in the way these dancers were perceived by society. They wanted to bring a change to the cultural world of performances that had been existing for all these centuries. They hoped to bring an end to the practices of slavery and dedication for dancing for one deity. Thus, this led to a shift from private spaces to the proscenium stage. The first performance by Rukmani Devi Arundale was the first time the new ‘Bharatanatyam’ was experienced frontally by the audience and there was a proper usage of the stage. Also, this was the first time a Brahmin woman performed this artform. Rukmani brought a change to the art form to make it more respectable amongst the audience. Ever since classical dance has gained a respectable position in society.

The artform has taken centuries to evolve with the changes in society but has still confined itself to certain traditional norms which have been practised ever since its birth. However, the youth of the 21st century have been trying to tweak some of these old practices of the art form which has been criticized as well as supported by some. The concept of ‘Everydayness’ in a performance space is alien to a classical performance. Classical dancers are usually supposed to dance to a stage setting with the cultural environment as that is the ‘respectable setting’ for a performance. However, with the rise of new media platforms, the youth have taken this art form to the masses by dancing in personal and public spaces like their homes, kitchen, terrace, basketball courts, metro stations, bus stops without professional lighting, makeup, hairdo, costumes or sounds. The pandemic gave several performing artists an opportunity to perform online using their personal spaces which turned out beautifully. Several dancers have pointed out that spaces or technical aspects should not be the parameters for deciding the value of a performance. Several dancers have voiced their opinions and are posting videos of themselves dancing in their personal spaces to show resistance to the norms of performance spaces. They do not wish to confine themselves to the traditional customs which hold them from performing and sharing their love for the art form. They believe that the judgments made on the spatial and technical aspects are only restricted to aesthetics. One must learn to appreciate how dancers with limited elements and resources have been able to express and convey what they wish to put across to the audience. There is indeed a need for a change in perspective with changing times.

However, it is interesting to see how dancers belonging to the older generation fail to recognise this movement and believe in preserving the respect and dignity of the artform by restricting it to a studio setting or platform. Several artists have made it a point to address the problems they face while using online/digital platforms during the times of the pandemic- besides the performance space, how other elements such as the expressions, Jathis, Adavus, group performances, and recitals have lost its relevance and beauty due to the lockdown. For instance, Kathakali, a dance form originating from Kerala, is known for its beautiful aesthetic, open stage, and seating for the audience. The performance usually takes place on an earthen flooring in front of a temple. The performance space for a dance form like Kathakali does enhance the piece performed by the artist to a very large extent and losing out on such elements does make the artform lose some of its authenticity and uniqueness.

The concept of ‘everydayness’ in an art form like classical dance does sometimes make the dance form too mundane and monotonous, which eventually would make it lose its speciality. The easy availability of music and the dance piece which has taken years and years to choreograph, on new media platforms adds to the commonality and everydayness. Pieces are meant to be performed for the audience in a specific setting (some of them being paid performances) which loses its individuality and uniqueness. Videos uploaded on YouTube or Instagram have over a period of time made this niche dance form a source of entertainment for the masses. The new media as a performance space is turning this dance form into nothing less than mass production of culture or popular culture.

Charvee Wadhwa is a student of Lady Sri Ram College, Delhi and this article was adjudged the best in the Op-ed writing competition held at Slant 2021, the national journalism festival of NSoJ.