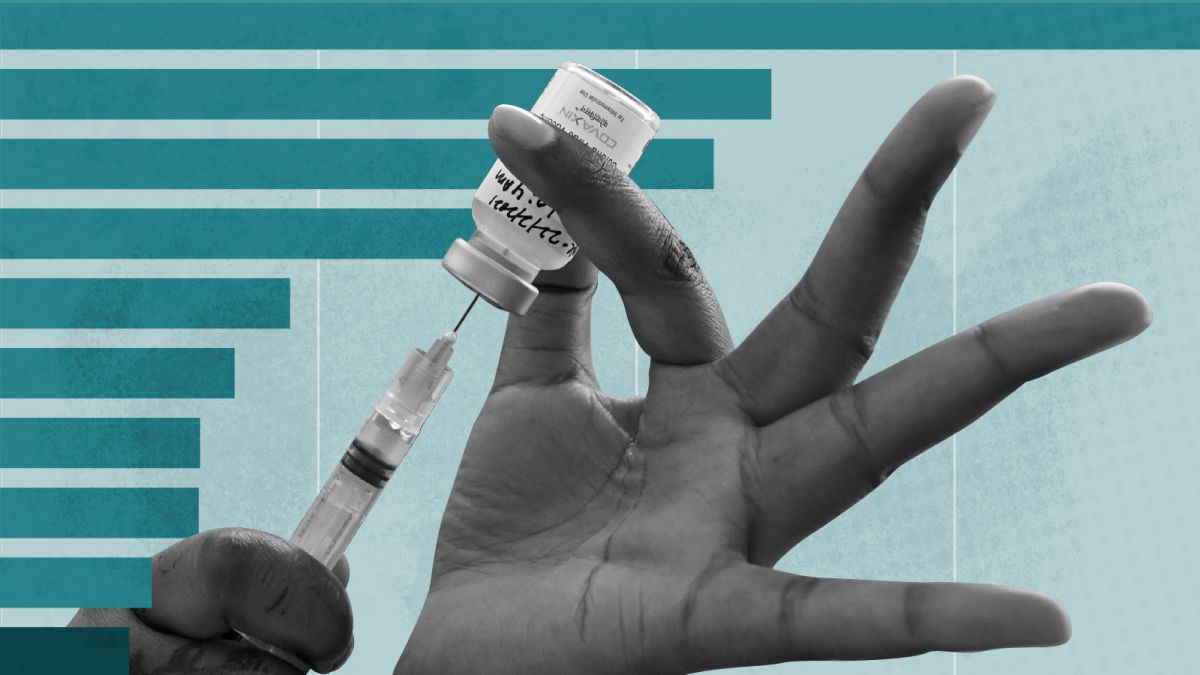 "There is a discrepancy in the demand and supply of the vaccines. We require 2,80,000 vaccines every week to maintain the pace of vaccination, on the contrary, the supply is less than 1,00,000 doses per week. Our current priority is to inoculate people who are waiting for their second dose. The wastage rate of vaccines is almost zero in the district. As per the State health department, ten doses of vaccines are available in one vial (a small container, used especially for holding liquid medicines), however, we are able to give 13 doses of vaccines. It implies that 13,000 additional people are getting vaccinated every week. Along with this, special provisions such as separate queues and information desks have been made for senior citizens at every vaccination centre," says Farooq Desai, the district vaccination officer.

The health department has made it compulsory for people in Kolhapur city to register online for vaccination. However, it has permitted on-the-spot registrations in rural parts of the district as not everyone has access to technology. Owing to this, the vaccination rate in villages is high.

In the first phase, the healthcare workers were vaccinated on priority. It was then followed by frontline workers like police and municipal workers, people above 65 years of age, those in the 60-65 age group and then those above 45 years of age. In the initial days, there was vaccine-hesitancy among people owing to which most vaccination centres remained vacant. But as the number of COVID-19 cases started surging, people started flooding the vaccination centres.

"I took my first vaccine dose without registering online. There were very few people coming in for vaccination at that time. However, I had to register online to get my second dose. This time the centre was crowded. I did not feel any side effects after the first shot, but had fever and body pain after the second dose," says 51-year-old Bhikaji Chechar.

Owing to the shortage of vaccines, the state government has temporarily suspended the vaccination program for the 18-44 age group. Many young people are unhappy with this decision.

"In most families, young people are going out for work. There is a high chance of them getting infected and becoming spreaders. The government should prioritize vaccinating people above eighteen years of age," says 24-year-old Amarja Sawant.

According to Mr. Desai, the entire district can be vaccinated in the coming two months if the health department gets the requisite number of vaccines.