The psychology behind one of the biggest mass murders in history. 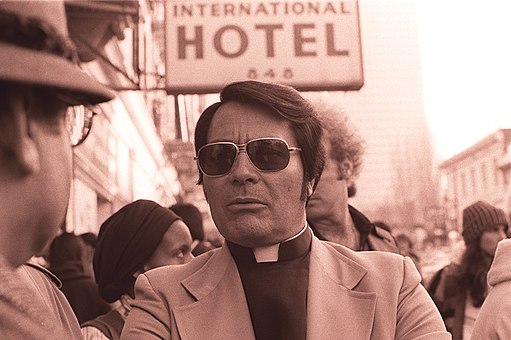 The morning of November 19, 1978, somewhere in a remote settlement in Guyana, over nine hundred bodies lay dead on the ground. At the nearby airport of Port Kaituma, five more had died of gunshots, including US Politician Leo Ryan. In Georgetown, the previous evening, Sharon Amos killed two of her children, before asking her eldest child to kill her and then take her own life afterwards, which she did. All of this happened because of one man.

The Peoples Temple
This is the gruesome story of the Jonestown massacre that was carried out by members of ‘The Peoples Temple’, a cult formed in the United States in the 1950s. The architect of this mass murder-suicide was Reverend Jim Jones, a charming yet cunning man, who convinced nine hundred of his followers to commit what he termed ‘Revolutionary Suicide’. According to him, people must take their own lives rather than fall into the hands of their oppressors.

Jim Jones used tactics that were already present or would go on to be studied later in psychology. This is a recurring theme when one looks at cult leaders - they use their social influence and create a god-like image of themselves that their followers tend to look up to and follow, no questions asked.

Mind Games
An article by Melissa Dittman (2003) on apa.org describes what happens when manipulators like Jim Jones use social psychology to their advantage. In the wrong hands, Social Psychology and its tricks are as dangerous as a ticking time bomb.

Dittman draws the parallels between Jim Jones’ psychology with another social thinker - George Orwell. The similarities between the restrictions and conformity in Jonestown are strikingly similar to the ones described in George Orwell’s book ‘1984’.

In the concentration camp-esque environment of Jonestown, Jim Jones would constantly play his pre-recorded voice tapes on loudspeakers around the settlement to make the residents feel like they were always being watched by him, and he was always around them.

Jones would also ask his followers to spy on one another, asking Person A to snitch on Person B and vice versa, keeping everyone on edge. He also used the element of fear to bend the will of his followers in his favour, as he asked every resident of Jonestown to provide him with a list of the objects they were most scared of. Jones would then use their fears against them when they were not working or maintaining discipline. 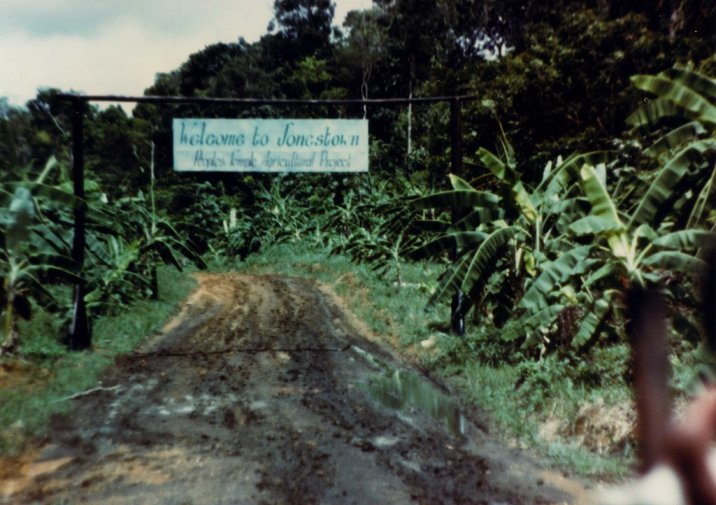 One of Jones’ smartest tactics to make people idolize him was shifting them to an entirely new environment. Jonestown was a rural settlement in Guyana, a stark contrast to the urban environment of San Francisco that the cult members were used to living in. Jim Jones knew that by moving to Guyana, his followers would feel uncertain about their new surroundings and look for a father figure/leader to guide them. At that moment when they were vulnerable and looking for security and comfort, Jim Jones stepped in immediately, gaining the trust of his followers and making them feel settled. He used this newly gained trust to train them for the eventual massacre that would happen months later, by simulating sessions of mass suicide. He termed such events as “white nights”, where he would make his followers practice committing mass suicide. He wouldn’t even tell his followers whether the poison they were taking during these sessions was real or not.

In an affidavit released by Deborah Layton Blakey, a survivor of Jonestown, she said:

“As we passed through the line, we were given a small glass of red liquid to drink. We were told that the liquid contained poison and that we would die within 45 minutes. We all did as we were told. When the time came when we should have dropped dead, Rev. Jones explained that the poison was not real and that we had just been through a loyalty test. He warned us that the time was not far off when it would become necessary for us to die by our own hands”

What a twisted man.

It’s shocking to realize that scientific studies and researches about human behaviour and psychology are being abused to this extent, where anyone who has a way with their words can use it to commit such gruesome acts. Jim Jones, Charles Manson, and Marshall Applewhite are just a few examples of what happens if a twisted mind crosses paths with the vulnerable aspects of psychology and science. Psychologists must take extra care and try to understand how this has been going on for years, and if abuse of such knowledge can ever be prevented.