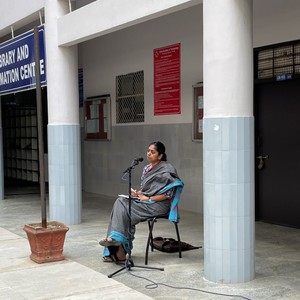 Aarti Mundkur: Identifying and dealing with sexual harassment in the workplace

Aarti Mundkur is a practising lawyer in Bangalore, having got her degree in law from Bangalore University. She also holds a Masters in social work from the Tata Institute of Social Sciences, Bombay.

She is currently enrolled as a doctoral student at National Law School of India, University, Bangalore.

Aarti is a founder member of the Alternative Law Forum, Bangalore- a non-profit society that integrates litigation with critical research, alternative dispute resolution, pedagogic interventions and more generally maintaining sustained legal interventions in various social issues, where she worked for 13 years before setting up her own practice. While at ALF, Aarti mainly worked in the broad area of women and violence.