Will DD be the BBC of India?

DD International will be showcasing India globally on serious domestic and global issues. 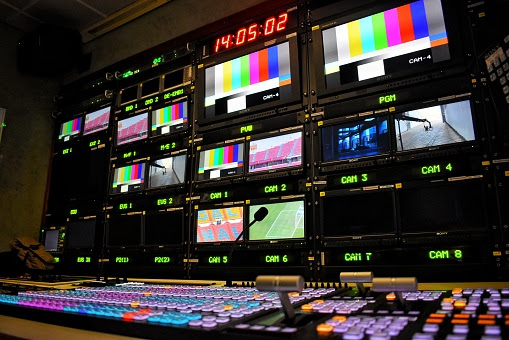 On the 19th of May 2021, the Union Government announced putting together a new channel, DD International, in keeping with BBC World which will be showcasing India globally on serious domestic and global issues. This will be a second channel by Prasar Bharathi with a similar objective as that of DD India which is Doordarshan's English news and current affairs channel. Over the years the news channel was fine-tuned to meet the requirements of growing demand in the field of broadcasting and was aimed at targeting global audiences.

The legacy
Doordarshan, which was launched by the Government of India on 15 September 1959 as an experiment, later went on to become India’s Public broadcaster in 1982. When DD kicked off it was part of All India Radio and the coverage was done only 40 km around the national capital, Delhi.

Initially, DD telecasted programs only twice a week for a duration of one hour a day. Gradually, over the years, the duration of service increased with a surge in the viewership as well. Very recently, from March 23 to April 8 DD had become the most-watched channel with 1.5 billion viewership and created a record for highest viewership in the channel’s history. This shows the brand recall and legacy of DD even to this day.

What else?
It is always helpful to have a benchmark in order to improve and for this, the first step is to identify your competitors and know what they are doing. Having a competitor to benchmark against can reinforce judgements and can be beneficial in quantifying viewership.

Being relevant is another key to being exquisite in your own way of reporting an issue. Taking advantage of the hype only to put it out in an explicit way can get more attention from the audience.

The main ingredient in broadcast news is the visuals, A good news story isn't just the reporter narrating but also demands a variety of visuals.

It is also important to notify the viewers where the information was picked from and credit the original source. Attribution plays a crucial role even if your channel is one of the most viewed in the country. This helps in building and maintaining the trust of your audience, it also gives a sense of fairness, reliability, objectivity and honesty which are the underlying principles of Journalism.

Packaging a story for consumption is the creative part of this field. Fine-tuning raw information into consumer-friendly content. One thing that you’ll have to ponder if you are a budding broadcaster is that you make sure that you don’t overwhelm your viewers with the raw information at your disposal, instead of breaking it down into simple understandable parts will be effective.

Be it hard news or soft news, a news editor of a broadcasting news media channel is required to work on a story for maximum coverage it deserves. Just a few minutes of on-air news coverage includes a lot of work from the production team. Few of which are good camera crew, pre-booking appointments with interviewee, in-depth research, setting the scene, good scripting, voicing, working for approval and presenting it on air.

While spending a good few hours creating and producing content it is also important to keep in mind to create persuasive, engaging, high-quality stories.

Your news media channels survive best solely by your distribution and promotion choices.

This article was among the best from the class of '21 for their assignment 'Making DD viable and popular'.