The Sound of Protest

A Bangalore-based band seeks to encourage people to fight injustice through their latest track. 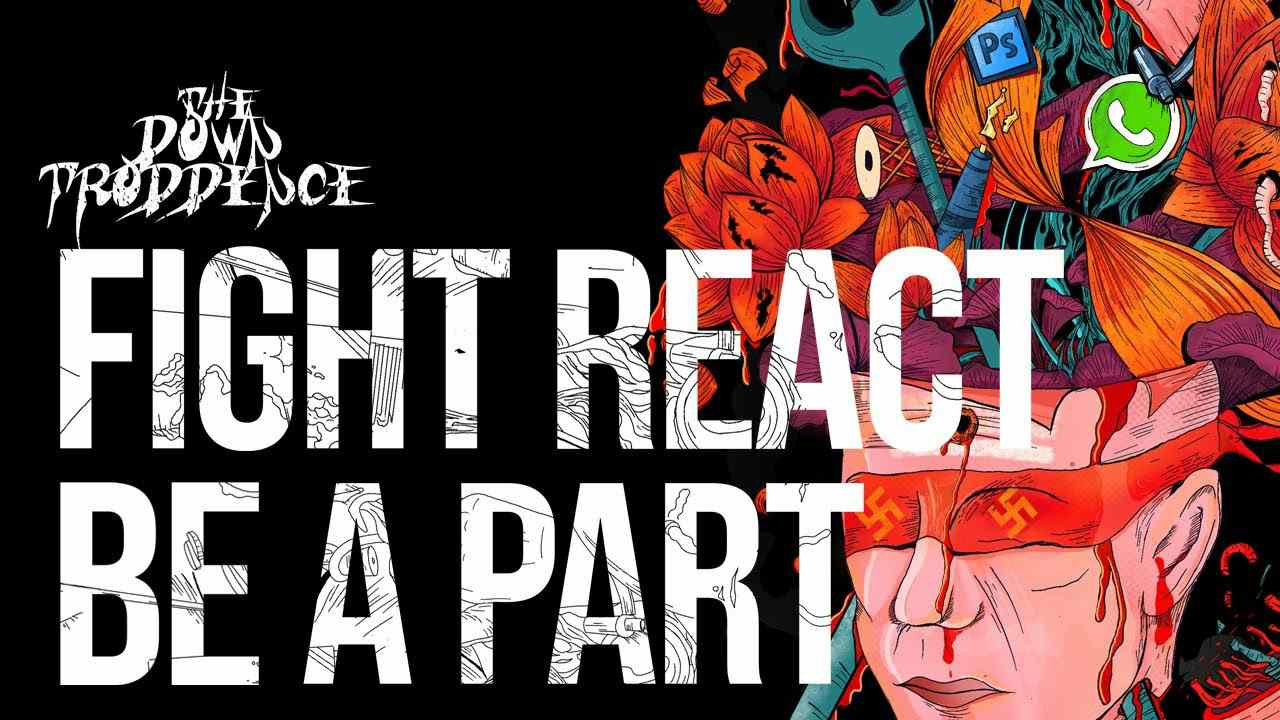 The Down Troddence, popularly known as TDT, is a six-piece thrash metal band from Kannur district, Kerala. TDT has won acclaim for blending conventional thrash and groove metal with elements of traditional Kerala folk music. Recently, the band released a track titled ‘fight.react.be a part’ in collaboration with Akhil Unnikrishnan (Kel from the alternative metal group, ‘Heretic.’) This track talks about recent struggles in India, encouraging people to voice their dissent and speak out against injustice. Excerpts from the band’s conversation with NSoJ are as follows:

What was the creative writing process behind the song?

We decided to write [‘fight.react. be a part’] after the incident at Jamia [Millia Islamia University, Delhi.] All of us worked together, pitched ideas and wrote the song in a matter of few days. There was a sense of urgency and mixed emotions that compelled us to write the song.

How did the collaboration between TDT and Kel (from Heretic) come about? We've known Kel for a long time. He works with our vocalist, Munz. He is an amazing writer, so it was only natural to bring him on board. He shared the same views, and we wanted to unanimously express our protest in whatever way we could.

What are your thoughts about the Citizenship Amendment Act and other struggles in our nation?

We are yet to fix issues like gender discrimination and rape, or the economy in our country-- and those are the basics. Now we have to deal with faith-based discrimination when it comes to something as basic as citizenship. This is a breach of the Constitution and is breeding fear in the minds of a lot of people--that is not right. [The government can] create whatever database, but discrimination has to go. 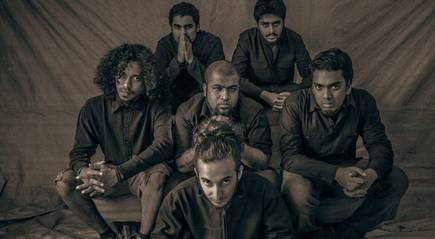 The Down Troddence Pic courtesy: The Hindu

How can music influence the youth of our nation and steer the country in the right direction?

Our national anthem influences people to emote patriotism. Music has the power to inspire people. The youth, especially, form a lot of their personality and philosophies through music. So, music has a huge influence and we should use it to express meaningful thoughts and emotions.

How has your stance on these issues been received by fellow musicians and fans?

We’ve had mixed reviews. Most people are appreciative, but there is an undeniable section that thinks we should be fined and do time for what we did. There are also people who offer advice as well. But we are not shaken by digital bullying, we believe in what we say.

Could you tell us about your future projects?

We've been meaning to release a sophomore album for a long time now. We have quite a few unfinished projects in the arsenal and are trying our best to complete them as soon as possible, in the best form that we can. It is a collection of songs that we've written over the past five-six years. Hopefully, we'll release them later this year.