Ringing across the wall

While foreign mobile brands account for a majority of the Indian smartphone market today, about a decade and a half ago this landscape was quite different. 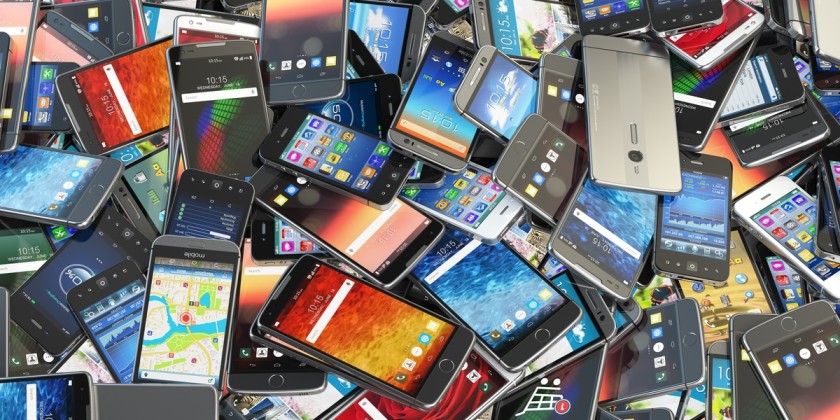 What started as a technology startup in the year 2000 to supply Global System for Mobile Communications (GSM) enabled landline phones, became India's largest mobile phone brand in just 14 years. In 2014 the company's net valuation had crossed 20,000 crores and was the 10th largest mobile phone supplier in the world. However, its purple patch was short-lived. After 2015, it experienced plummeting revenues and is nowhere to be seen today in India’s mobile phone market. This is the story of Micromax, an Indian smartphone brand.

In the years that followed the launch of Micromax as a mobile manufacturing brand, many other new players like Lava, Karbonn, Spice, and Intex entered the market. Most of these witnessed a similar period of inception characterized by quick growth in revenue and reputation. However, their fate was similar to that of Micromax.

After starting as a technology supplier, Micromax decided to diversify. It was 2008 when people started perceiving mobile phones as an essential commodity rather than a luxury. Micromax grabbed this opportunity and entered the mobile phone market. It launched smartphones and feature phones in various price segments to get a stronghold of the market.

By 2008, when Indians had started buying mobile phones more so as essential commodities than luxuries, Micromax cashed in on this opportunity and entered the mobile phone market. While the Android operating system was taking the smartphone market by storm, Micromax capitalized on this opportunity by launching phones in various price segments, thereby appealing to Indian consumers. Micromax competed with the likes of Samsung, HTC, LG, etc.

"We were growing really fast in the early 2010s. We were only competing with the global brands, and Rahul Sharma (founder of Micromax) was very keen on the international model and study in China," a former employee told HuffPost India.

In 2015, Micromax, Intex, and Lava topped the market share with 15%, 10%, and 6.8% respectively, as per the International Data Corporation (IDC). However, these numbers soon turned in the favour of Chinese smartphone companies entering the Indian mobile market.

Currently, the combined market share of Indian mobile companies is less than 7%. The Chinese smartphone companies such as Xiaomi, Huawei, Oppo, and Vivo have changed the course of the game. They have not only launched inexpensive phones but also consistently provided software updates which Micromax failed to do.

This strategy of the Chinese manufacturers sounded the death knells for Micromax and other Indian brands. These foreign companies spent crores of rupees on Research & Development (R&D) and hardware. On the contrary, the Indian brands never concentrated on R&D and instead chose to procure phones from Chinese Original Equipment Manufacturers (OEM), rebrand them, and sell them in the market. This meant three things: no software support, poor after-sale servicing, and unavailability of spare parts.

With flash sales and online discounts grabbing people's attention, customers preferred buying a phone online than from a store. Although in 2018, Micromax tried to revive its smartphone fortunes by launching a sub-brand named Yu, it was too late. Chinese companies' hold on the market had left no space for Micromax. Other companies such as Lava, Karbonn were in the same boat with Micromax.

In 2020, Micromax anticipated a comeback with its new line of budget smartphones - ‘IN mobiles’. The strategy was to ride on the country’s emotional sentiment against using Chinese products and build on it to get the people to buy their indigenous phones. However, this too proved futile.

Currently, these Indian companies have all but vanished from the market. Branding them with tags like 'Indian brand', ‘Make in India’, etc, has clearly fallen short to help one survive in today's competitive mobile market. They need to implement new strategies to make their presence felt. By providing value for money, reliable hardware software and updated technology alone can a company look to compete with the Chinese giants and other foreign brands.