Realities of Manual Scavenging in Karnataka

Understanding the risks and realities of manual scavenging is crucial to make effective changes for the betterment of individuals involved in this practice. 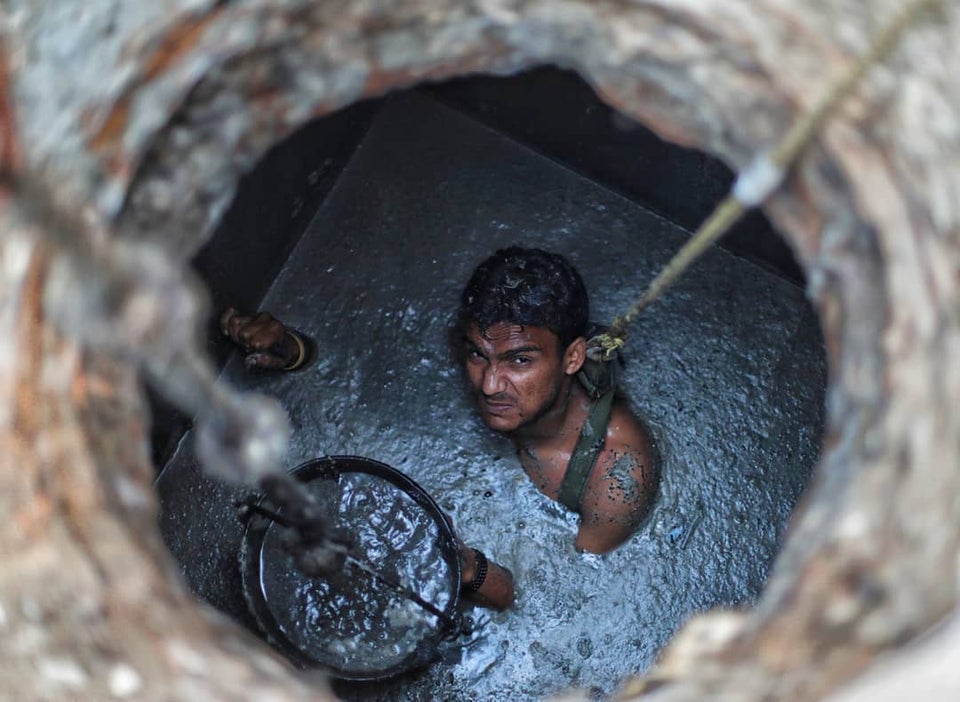 For centuries now, the prevalence of the caste system has targeted the socially deprived section of the society, i.e. the Dalits. The practice of handling undecomposed waste (urine and excreta) which involves human contact is considered manual scavenging. This practice has changed with changes in the sanitation system. With the introduction of the Western commode, the need for cleaning the drains /pits arose. The sewer lines and underground drainage system requires workers to clear the blockages by descending into the manholes. This is a hazardous job leading to the death of manual scavengers, who enter the manhole without any safety gear. We have to also realise that caste-based discrimination and violence is prevalent even today. A recent study by National Law School of India University, Bengaluru, reported that 92.33% who engage in this occupation across 30 districts of Karnataka, were Dalits and 3.3% belonged to the Scheduled Tribes. Among those surveyed by National Law School, 74% belonged to the Madiga community.

Our constitution is designed to uphold the dignity of individuals. Article 46 states that – The State shall promote with special care the educational and economic interests of the weaker sections of the people, and, in particular, of the Scheduled Castes and the Scheduled Tribes, and shall protect them from social injustice and all forms of exploitation. "There are many Acts which prevent the employment of manual scavengers such as ‘The Employment of Manual Scavengers and Construction of Dry Latrines (Prohibition) Act of 1993 which later in 2013 was replaced by The Prohibition of Employment as Manual Scavengers and their Rehabilitation Act. The new Act is being implemented with stringent rules and regulations. The aim of the Act, apart from preventing and prohibiting the employment of persons as manual scavengers, is identifying those who have been restricted to this occupation and rehabilitating them to a life of dignity.

According to a report by the National Commission of Safai Karamcharis / Ministry of social justice and empowerment, between January 1993 and January 2020, there were 78 manual scavenger deaths in Karnataka alone. The Manual Scavengers Act states that it is the duty of every local authority and agency to use appropriate technologies and appliances to clean the septic tanks and sewers. It stipulates a jail term of one year and a fine of Rs. 50,000 levied on anybody who engages manual scavengers. The fine and jail term can be raised up to Rs. 1,00,000 and 2 years respectively for repeated offenders. The statistics show no improvement otherwise.

The census report of 2011 shows that Karnataka has close to 1 lakh latrines. The Socio-Economic caste census of rural Karnataka had more than 15,000 Manual Scavengers. A recent study that was conducted in 2013 in urban areas and in 2016 in rural areas by the Rural Development Authority gives us a gross estimation. Through these surveys it is seen that there are 302 manual scavengers in urban areas, and 474 in rural areas. A similar survey conducted in 2018 by the National Safai Karamchari Finance and Development Corporation in 6 districts of Karnataka has identified 1,744 persons as manual scavengers.

All the families and persons that have been identified by means of various surveys and sources are required to be rehabilitated in accordance with the 2013 Act.

There are operational policies like Self-Employed Schemes for Rehabilitation of Manual Scavengers (SRMS) and Pre-matric scholarship for the children of those engaged in occupations involving cleaning and those prone to health hazards. There are various other schemes for housing like Safai Karamchari Vasati Yojana in Karnataka, along with central housing schemes like Pradhan Mantri Awas Yojana and state schemes like the Ambedkar housing scheme and the Basava housing scheme.

With these rehabilitation measures in place, the death of these manual scavengers is still on the rise. It is essential that we recognise the true state of affairs and make effective changes to the lives of those that need it most.