Five Reasons Why Breaking Bad Is The Greatest TV Show Ever

Twelve years since its inception, this Emmy and Golden Globe winning crime drama continues to be the benchmark for television shows. Abhik Deb’s review will tempt you to binge-watch this series during the lock-down. 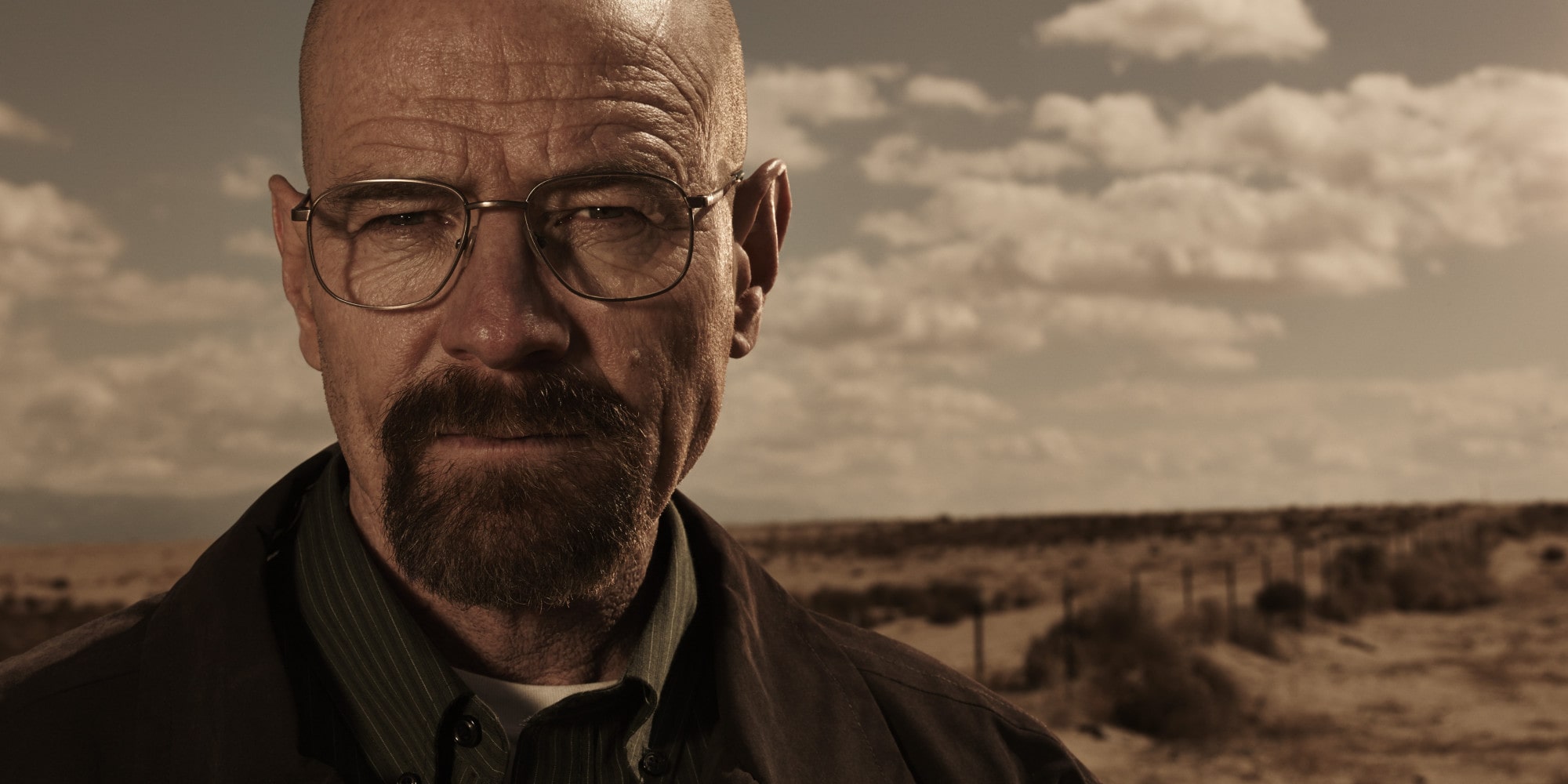 Vince Gilligan’s “Breaking Bad” is one of the most critically acclaimed television series of all time. Soaring high near the peak of the IMDb charts, “BrBa” has a powerful cast spearheaded by Bryan Cranston and Aaron Paul. The story revolves around a high school teacher who is diagnosed with cancer on his 50th birthday and after accompanying his DEA agent brother-in-law to a methamphetamine lab bust and seeing the amount of illegal revenue it produces, he decides that venturing into this world of drugs would produce enough money for him which will support his family after cancer takes his life.

Here are five reasons why Vince Gilligan’s masterpiece is hailed as the greatest show ever.

Breaking Bad’s writing is brutally honest and maintains a steady level of consistency throughout its 62 episodes. The story is carefully woven right from the first episode to the last. It doesn’t push “oh my god, what?!” moments to your face, instead, it takes the time to set up every point carefully so that the viewer never loses track of why a certain event is happening. It does have elements of surprise which catch the viewer off guard like when a certain gang member decides to shoot an innocent child who had a screen time of fewer than two minutes. The writing also balances out plot points we see coming from a distance. The slow build-up to a plot-twisting revelation is done in a very subtle manner which keeps the viewers on edge throughout the sequence. In fact, its antepenultimate episode “Ozymandias” is often critically acclaimed and hailed by fans and critics to be the greatest episode ever written for television.

Be it the transformation from high school chemistry teacher Walter White to the drug kingpin Heisenberg, or his accomplice and former student Jesse Pinkman transforming from a low-level street drug dealer to working under cartels, Breaking Bad progresses and develops its characters in a terrific way. Googling anything related to Breaking Bad would yield image results of Cranston’s character in his iconic and fierce-looking French cut beard and shaved head, but in the first season, he’s just your average looking middle-class family man wearing bright coloured clothes. Over the seasons, he develops a menacing personality as money slowly takes over him and he starts distancing himself from his family to focus more on his skills as a methamphetamine manufacturer. By the end of the second season, he is a distant shadow of his former self and by the time the series ends he becomes a totally different person (literally and figuratively). Jesse Pinkman, DEA Agent/ASAC Shrader and even his family develop in various ways in response to the events that take their life by storm.

3. Knowing when to stop

American TV shows have a tendency to stretch their story for an unnecessary number of seasons. Not only seasons but the shows also produce a huge number of episodes just for one single season. AMC’s Breaking Bad does not make that mistake. It wraps up its entire story within five short seasons with 13 episodes each, bar the debut season which had seven and the final season which had sixteen. Within 62 episodes, it leaves the viewers with cliffhangers and jaw-dropping memorable moments which other shows have scarcely been able to attain.

Breaking Bad is a show with amazing showrunners. It depicts science and the world of drug empires accurately. At times it is so accurate that you can learn stuff by watching the show – though I suggest you don’t try building a drug empire and manufacturing methamphetamine just by watching the montages in the show. The showrunners roped in advisers from universities to get the process of making methamphetamine depicted as accurately as possible, while also taking notes to omit crucial steps which might help viewers gain some knowledge of making the product.

A number of shows earn so much critical acclaim during their initial seasons that they just tend to ride on that success and forget about delivering a satisfying conclusion that fans seek. (*cough Game of Thrones *cough*). Breaking Bad not only delivers a powerful ultimate episode, but it also delivers equally amazing antepenultimate and penultimate episodes. Its antepenultimate episode “Ozymandias”, is regarded as the greatest episode in TV history, and has won multiple Emmy awards while maintaining a solid 10/10 rating on IMDb. The final episode “Felina” is again, widely hailed as the greatest conclusion to any TV series ever as it draws the series to a fitting conclusion to the tunes of Badfinger.