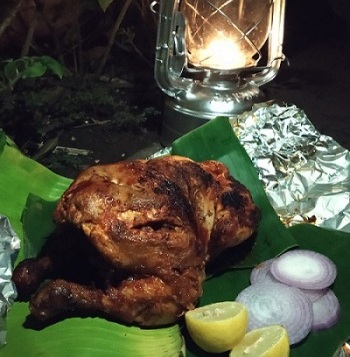 Crack open the hardened shell and enjoy the cooked chicken

This ex-techie from Bangalore and an ardent cook loves experimenting with various methods of cooking and playing with ingredients to create new dishes. 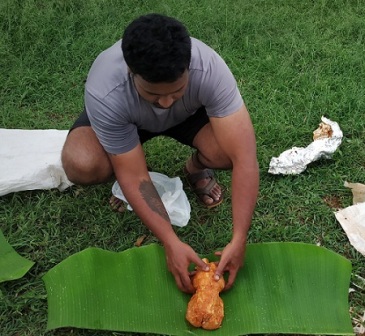 He doesn’t mind getting his hands dirty, which is how he ended up cooking with clay. ‘Is is a simple way of cooking which requires a few hours of hard work and patience to savour the most juicy, healthy chicken with earthy aroma,’ he said. 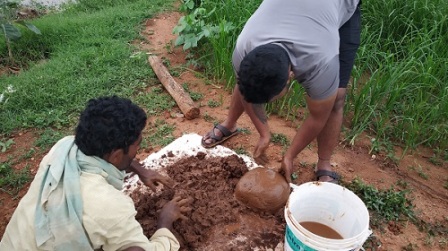 This ancient method of preparing food, which is believed to have originated in China, is not yet a common practice in urban India. Legend has it that a beggar once stole chicken from a farm land. Having no utensils, he decided to cook the chicken in this manner and found that the meat was tender and aromatic. Hence this method of preparing food came to be known as “Beggar’s Chicken”. The recipe can change according to the imagination of the cook. To find out how to prepare the meat, refer to the box.

Ingredients for the masala:

1. Use a knife to make tiny cuts on the chicken.

2. Smear the mixed paste on the chicken.

3. Marinate for an hour. 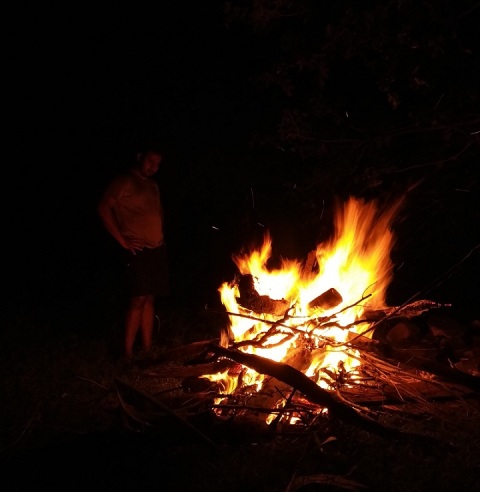 Light a fire, placing the semi-solid clay egg at the centre for 2-3 hours