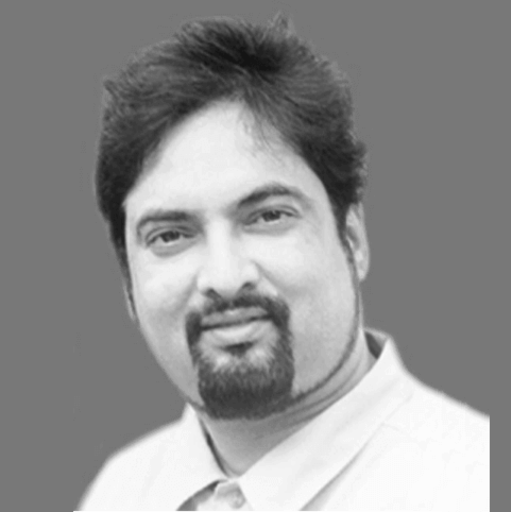 Vedam Jaishankar is a seasoned sports journalist and has covered cricket extensively from all the major cricketing venues of the world. His assignments include multiple World Cups. He has held senior positions in The Times of India, The New Indian Express, Indian Express and Deccan Herald. He launched Vijay Times, which was subsequently acquired by the Times group and renamed Bangalore Mirror. Jaishankar has written two best sellers: Rahul Dravid, A Biography that was translated into four languages and went through 15 re-prints and Casting A Spell, The Story Of Karnataka Cricket where he traced the 200-year-old history of Karnataka cricket. His third book is in post-production and is expected to hit the stands later this year. He also has rich experience in television media, both in English and regional language. He continues to be actively involved in cricket journalism. Vedam Jaishankar anchors the sports journalism module at NSoJ.