Some can't, some won't

Reluctant to wear a face mask, people came out with their reasons for not following a life saving guideline. 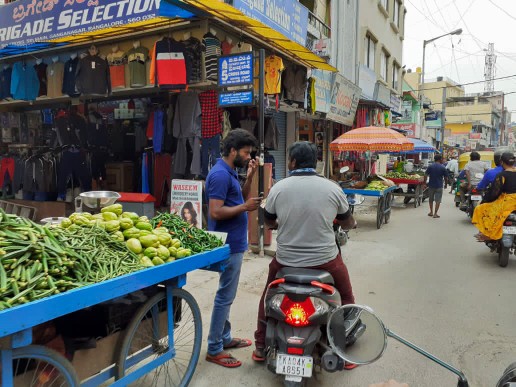 For the past eight months, every single day the first word we see as we open a newspaper in the morning is ‘COVID’. It has become a part of our lives, and it has been that way for so long that now people refrain from talking about the pandemic, thinking that not talking about the virus may provide a sense of normalcy after months of lockdowns and other restrictions.

People have been given clear instructions on precautions to take to keep the virus away. Three simple instructions: leave home only when necessary, wear a mask when you do leave your home, keep social distance, and make sure everything around you is often sanitised. The government imposed a nationwide lockdown for months, and the entire country was shut down. But this could not go on for long, which meant people could now leave their homes to go for work, provided they wore a mask and followed other mandatory restrictions. For a few weeks, everyone followed the guidelines of the World Health Organization (WHO), but eventually many people have stopped wearing masks and carrying a sanitiser with them.

These correspondents spoke at random to a few people who were found not wearing a face mask. Asked why they were not following the safety instructions, the most common answer was “It is very hard to breathe in it.” Devraj, who is a cook in a canteen, said that since he worked in a kitchen, there was a lot of heat and smoke and the mask made it more difficult for him to breathe. This was the common reason given by the majority of those who did not wear a mask, particularly those who are asthmatic and suffer from related health issues. One man, who chose to remain anonymous, compared the rule of wearing a mask to that of wearing a helmet. “People are told to wear a helmet while riding two-wheelers but they still do not abide by it. Do you think people will readily agree to wear a mask?” 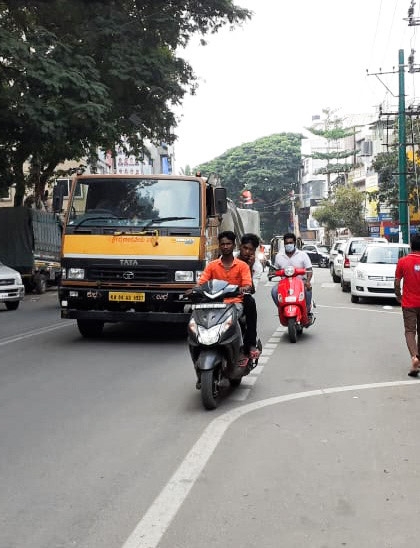 While middle-aged and elderly people gave medical reasons for avoiding a mask, youngsters were nonchalant with their replies and did not seem to worry too much about being infected or about the punishment for not complying with the stipulations. Since college campuses have started reopening after being shut for almost eight months, students are delighted to finally be able to leave their homes and catch up with their peers. Add to that the excitement of a new academic year, when a number of students are fresh on the campus, sometimes in a new city, state, or even a new country. In the rush of all these new feelings, they tend to stray away from the reality we are living in. Though colleges have strictly enforced the rule of wearing a mask on campus and even during classes, not all students obey it. Some argue masks are not very effective in preventing the virus from spreading, while others say that they are simply not bothered by the pandemic and the threat of the virus, after a long monotonous year.

The coronavirus has so far affected around 20 per cent of the world’s population, and according to statistics, at least 70 per cent of the world will be directly impacted by the virus before there is a decline in the number of cases. If this information is accurate, we might as well accept that this is our new normal, and whether we like it or not, COVID-19 is here to stay for a while. In the absence of a permanent solution to the problem yet, the face mask is, indeed, a significant part of our lives and everyone should fall in line and follow the guidelines on their own interest and the interest of others.