The Dark World of Necromancy

Superstitions such as "black magic", "witchcraft", and "evil energy" are still haunting the people across the country. 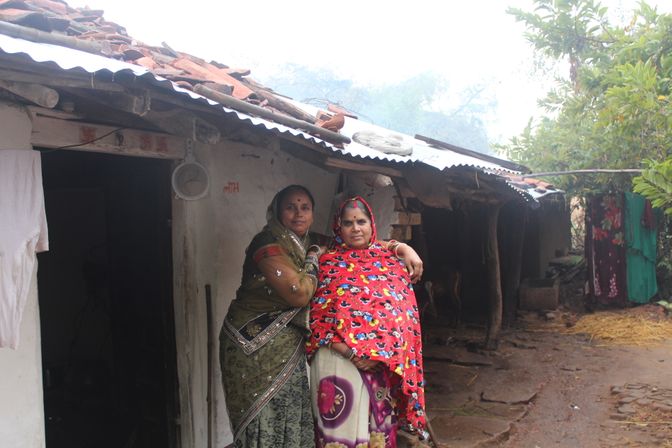 Bilaspur (Chhattisgarh): We tend to perceive negative energy as something other people have. But did you know that negativity can be so ingrained in you that it goes unnoticed? As you know, energy is all around us. Energy is generally neutral. It is the intent behind the energy which creates positive or negative vibes. When the intent behind the energy is to create harm, to destroy, or to influence someone negatively against their own free will, we call it- “dark energy” or “black magic”. These energies do not resonate well within our systems because the battery of our energy is the soul.

“Black Magic” is said to be black energy combined with spirits, and “evil powers”. The Bible, the Quran, Vedas, and certain religious books mention black magic. “Black magic is a form of energy; it is like electricity. Is electricity divine or isn’t the evil? When it is lighting your house, it is the divine. If it becomes an electric chair, it is the evil. It just depends on who is operating it at that moment”, says an expert.

Recent incidents of killings in the name of superstition show the dark side of India's progressive society. And all is being done in the name of bringing peace, harmony, and prosperity to those involved. The so-called curators, known as ‘Tantrik' (occult and black magic practitioners), claim to be able to resolve issues of marital discord, or health and financial problems. Not only do the poor or uneducated fall victim to their claims, but the educated and the elite of society do as well.

Jealousy, frustration, greed, selfishness, negativity, and inability to tolerate other’s happiness and growth, has led to the growth of “black magic” which has become the most common way to take out one’s cruelty and get sadistic satisfaction from the suffering and loss of others. “My father-in-law attacked me with his evil spirits when I was 20-year-old. For 25 years I was being traumatized by him, and the same he did with my sister-in-law and his own wife, he did this because of some family issues”, said Ahilia, a victimised woman from Chakarbhatta, near Bilaspur, Chhattisgarh. Even in urban areas, people still believe in “Black Magic” and it its effects on them.“My father attacked my son and got him killed when he was eight because I married a girl against his will,” said a doctor named Sushil (name changed)”, from Raipur (name changed): at typical case of even medical professionals believing in “black magic” and its “evil effects”.