Normalcy is still a mirage

LIFE IN THE TIME OF COVID-19 -- 5: Ishaan Arora in New Delhi portrays the agony of a food seller and the emotional upheaval of a young woman separated from home. 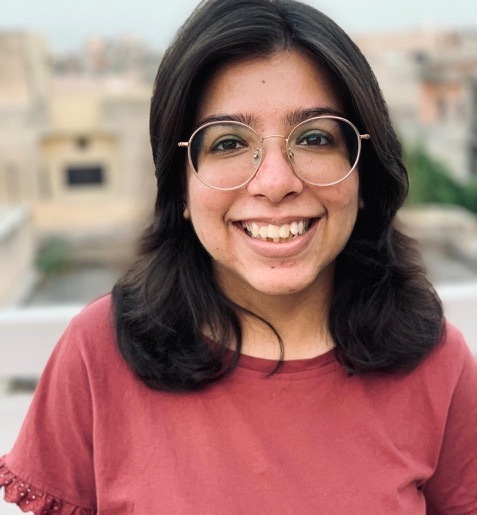 The COVID-19 pandemic has caused an unprecedented disruption in peoples’ day-to-day lives. In metropolitan cities, where the population density is high, the situation has spiralled out of control. The National Capital Territory of Delhi has recorded 2,18,000 cases to date. The number of active cases in the Union Territory has continued to soar despite the many lockdowns that were implemented, and the family incomes of thousands of people have dried up significantly.

One such case is that of Kehri, a thela-wala who sells freshly cooked meals to commuters travelling to and from Saket metro station. Before the pandemic hit the country, this station catered to thousands of people and as a result, Kehri was able to earn upwards of Rs. 20,000 a month. Thus, with Kehri’s and his wife’s combined income, they were able to sustain their family of seven. From the time lockdown 1.0 was announced—which entailed the shutting down of Delhi metro services—Kehri was forced to shut shop. No metro passengers meant that he had no choice but to sit at home waiting for the services to start. As part of Unlock 4.0, metro services were resumed in early September with the Yellow line being one of the first to begin operations, which has Saket as one of its stations.

Kehri said that he had resumed work after weeks of unemployment and while the business was much slower than before, it was better than earning nothing at all.

The arrival of the pandemic and the consequent lockdowns seem to really have taken a toll on the mental well-being of many. Thousands have either been left stranded far from home or isolated from friends and family. And in some cases, both. Such was Khushboo Aneja’s predicament.

Khushboo, a resident of Kaithal in Haryana, describes how her mental health had been adversely affected as a direct result of getting stuck in a city quite foreign to her. When the first lockdown came into effect, Khushboo had been working in a “self-publishing house” in Jaipur. It soon became difficult for her to procure essential goods. She had no access to wheat and considering the fact that she was not well versed in cooking, bread and eggs became her sole diet for weeks and an occasional pizza after the delivery services were resumed.

Khushboo said: “Consequently, I was eating just once a day and I would not eat for 12 to 14 hours at a stretch … I was taking therapy… I had my sessions on Mondays over phone… I used to talk to my therapist but I felt like I was in limbo. I just wanted to see somebody or just hug somebody, have somebody in front of me. But there was no one, there was nothing, there was no solace. It was indeed very hard.

(With inputs from Haroon Siddiqui in Kaithal, Haryana)