From The Heart Of A Martyr’s Father

What must the father of a martyr feel? He is confronted with hundreds of questions every time he meets a new person, but what does he really want to talk about? Major Sandeep Unnikrishnan’s father opens up to NSoJ and talks about his son in a way that he rarely has before. 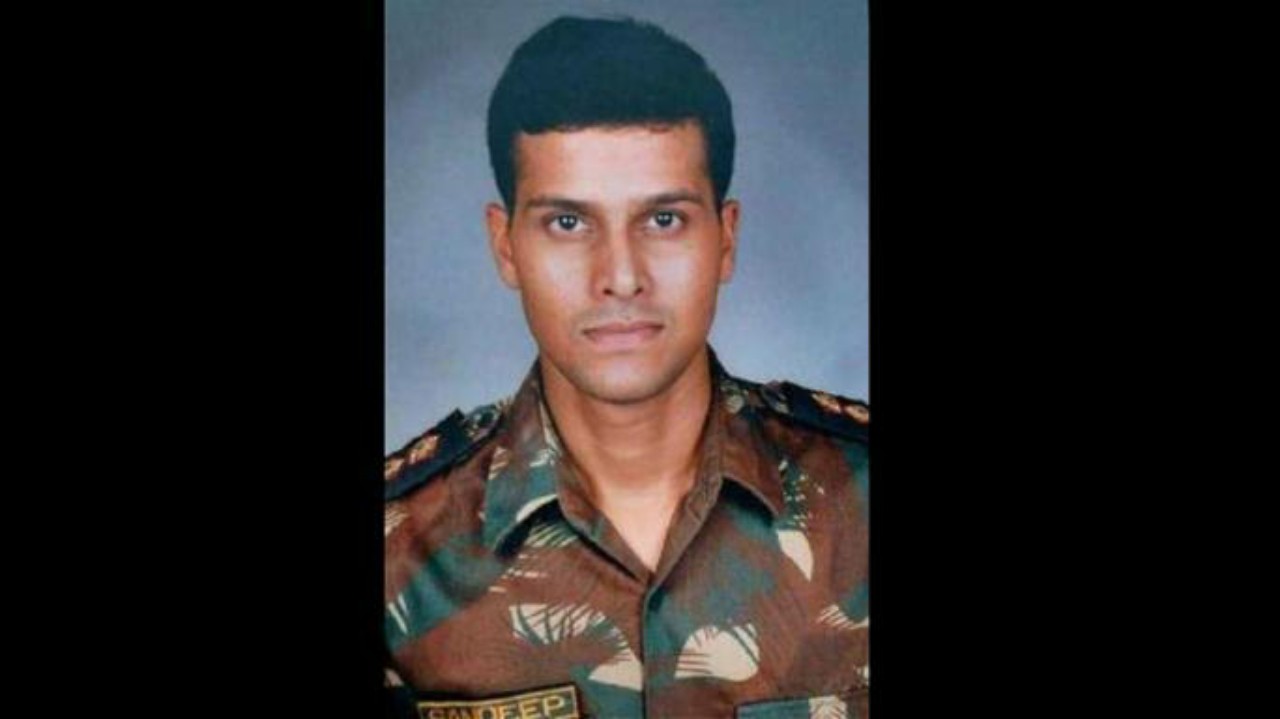 By Ashutosh Patki and Arjun Iyer

Bangalore: “We all are known by our father’s name but I am proud to be known by my son’s name.” Eleven years ago, India’s financial capital, Mumbai, witnessed an attack that sent a thunderclap across the country; a group of ten terrorists mounted an assault right at the country’s doorstep. After a 60-hour-long operation, nine of the ten terrorists were neutralised. The tenth assailant, Ajmal Kasab, was nabbed by the Mumbai police. During those 60 traumatising hours, 166 people were killed, and more than 300 wounded. Many heroes laid down their lives and Major Sandeep Unnikrishnan was one of them. Ashok Chakra (posthumously). 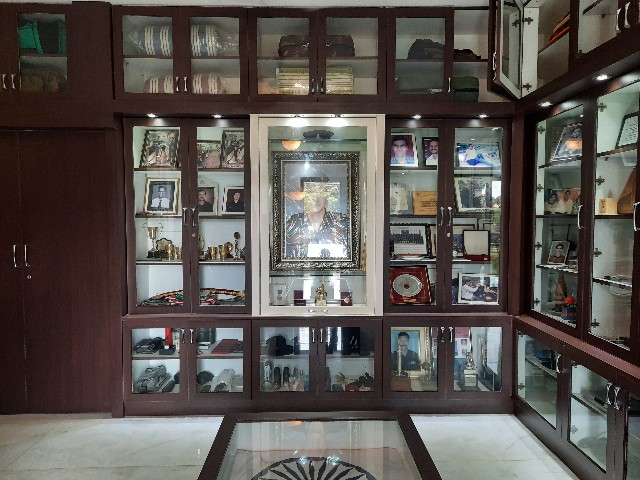 The Unnikrishnan residence also houses a museum that displays the Major’s medals and uniforms, along with several personal belongings such as photographs and his favourite music system.

Talking about his son, Mr Unnikrishnan says, “Though he was my son, we were totally different. He was thoughtful and never preferred favours”. Major Sandeep received an Ashok Chakra posthumously, amongst others for his service. For his family, however, he left with them the evidence of his courage, sincerity, and determination. His parents frequently meet soldiers who recount tales of his bravery.

Many of his colleagues are grateful to the Major for saving their lives. Junior officers recognize his sacrifice, and that, according to Mr Unnikrishnan, is the real award. Major Sandeep was regarded with respect and admiration by his juniors. His letters, written to senior officers and friends, reveal his level-headedness. “There is not even a single mistake [in Sandeep’s letters],” says Mr Unnikrishnan.

The Major played a vital role in Operation Black Tornado (the 26/11 attack), as well as in Operation Vijay in July 1999. During Operation Vijay, Sandeep led a team of six soldiers, managing to establish a post 200 metres from enemy lines, amid heavy artillery fire. The Major’s father says, he was not a ‘special patriot,’ but he always wanted to do something for the country. He had a great sense of responsibility, risking his life in crucial situations. During Operation Black Tornado, his last words were, “Don’t come up, I will handle them”. 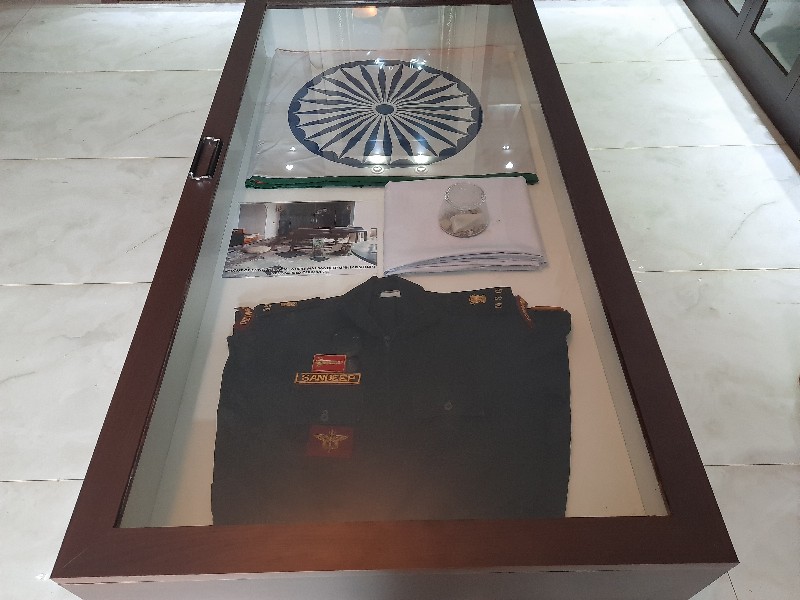 “He was very calm before the raid, clear in his goals and showed no signs of fear,” one of Sandeep’s colleagues said. Before martyrdom, Sandeep managed to save a British tourist, who was trapped in one of the rooms of the Taj Hotel. Mr Unnikrishnan described the tourist’s account as told to him: “I had been trapped for 30-odd hours. The lights went out and I could hear gunshots everywhere. The occupants of the room next to mine were killed by the terrorists. There was no food or water. I remained prone under the bed. It was very traumatizing. I did not know if I would survive. I had lost all my hope when the door banged open and a few men with guns barged in. I thought it was the terrorists, but they were Indian Army commandos. The leader of the team (Major Sandeep), asked me whether I was rigged with a bomb. I was not. Immediately, he handed me a water pouch and an apple, making way for me to escape the hotel. For a minute, I felt as though I was in the hands of God.” Moments later, Major Sandeep was martyred trying to save one of his teammates, who had taken a bullet to his shoulder.

Mr Unnikrishnan also recalled his son’s compassion: “Once, Sandeep was to leave for his posting. He loved a particular type of sweet bun, which was only available in one shop in the locality. When we went there, there were only six buns left, which we purchased. Once we exited the shop, Sandeep spotted a stray dog and decided to feed all his buns to it. A cobbler who sat nearby told him that it was pointless to feed the dog, as it was likely to die soon. My son replied saying “even if it dies in a few days, let it die happily.”