An eye-opener for everyone

Tanya H Priyadarshan in Bengaluru reports the recent release of an autobiography of a visually challenged cricket lover. 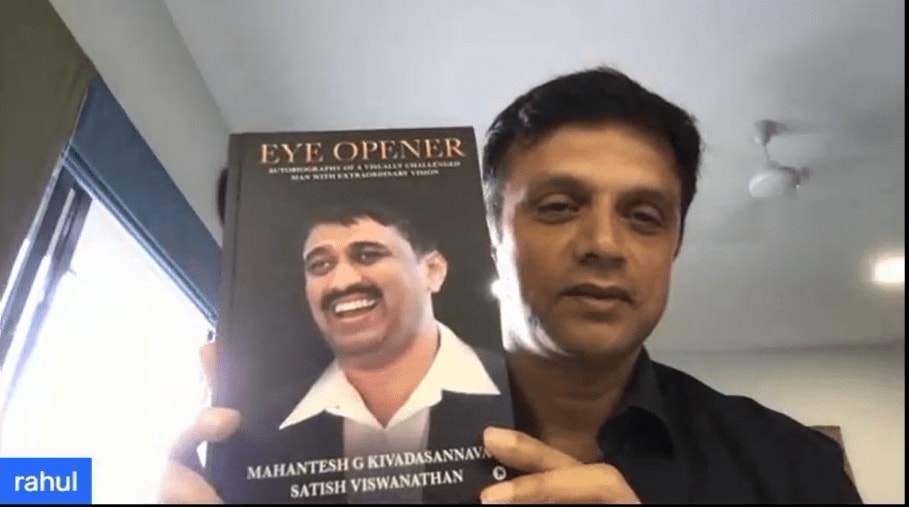 “Eye Opener”, an autobiography of Mahantesh G.K., founder of Samarthanam Trust, was released in Bengaluru recently by cricket legend Rahul Dravid. Mahantesh, who is visually challenged, founded the Samarthanam Trust along with his friend S.P. Nagesh with a hope to change the world for the disabled people. He is now the president of CABI, the cricketing arm of the Trust which organises tournaments for the blind and instils hope among them to dream of making cricket a career.

The virtual ceremony began with Subu Kota, president of Samarthanam in the US, expressing his happiness on being part of the launch. He recalled the beautiful moments he had shared with Mahantesh and their beloved friend Nagesh who is no more.

Mahantesh’s teacher and mentor, K.R. Rajendra, said Mahantesh had worked without expecting appreciation or reward for his efforts. Recalling the incidents of Mahentesh’s childhood, he said he was proud of his ward’s contribution to the disadvantaged in society.

Addressing the audience, the star of the show, Mahantesh, recounted his awe-inspiring journey with his friend of 35 years, S.P. Nagesh and how his death had become the main motivation for the book. Mahantesh called himself a cricket maniac and added that cricket was his life. Expressing his gratitude to Rahul Dravid for releasing his book, he said “cricketers are gods to me, cricket grounds are temples, and when someone like you finds time to release this... I think this book is very precious.” He was particularly happy that it was being released on the birth anniversary of his late friend.

The co-author of the book, Satish Viswanathan, speaking of his close association with Mahantesh, said that he had “experienced a whole new world” with the latter. He told Mahantesh: “I hope to play a part in the rest of your journey in one way or another.”

Rahul Dravid said the book served as an inspiration not only for the differently-abled but for everyone who would read it. He called it a great story with interesting elements written anecdotally. It was “a story waiting to be written, a story that needed to be written, and a story whose time had come in a sense,” he added. 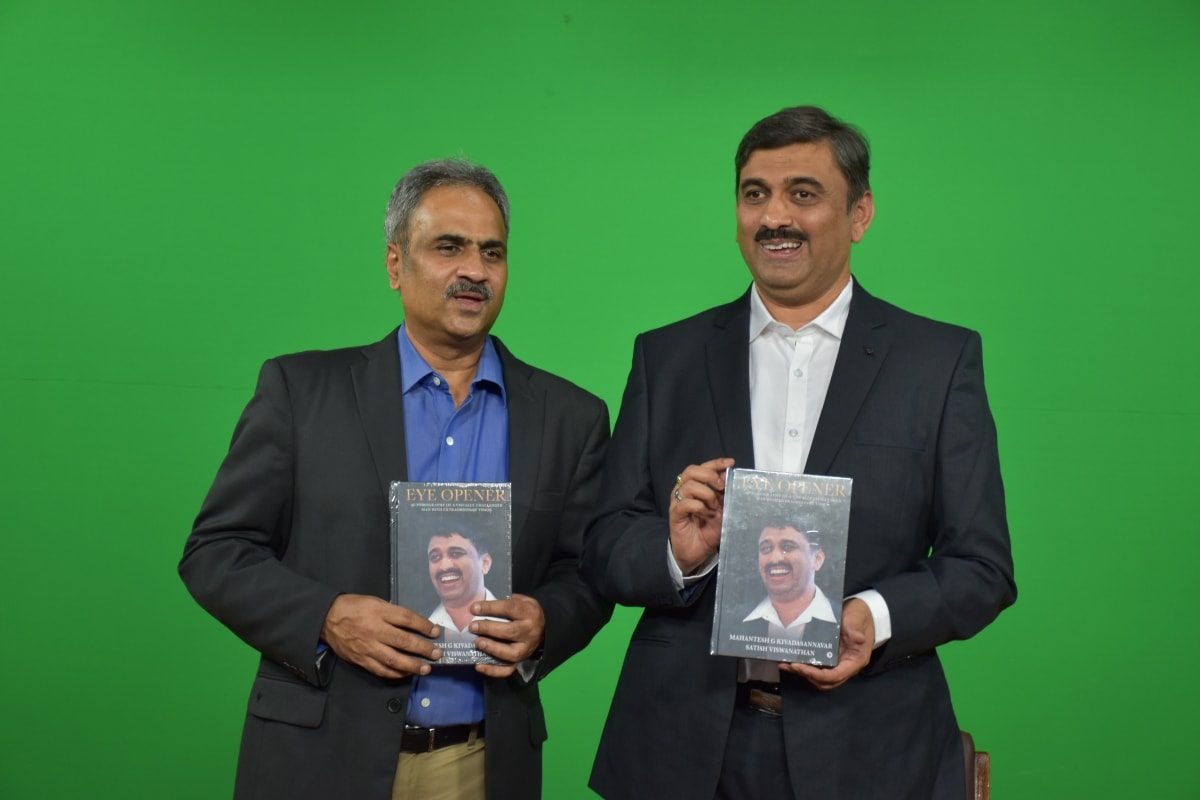 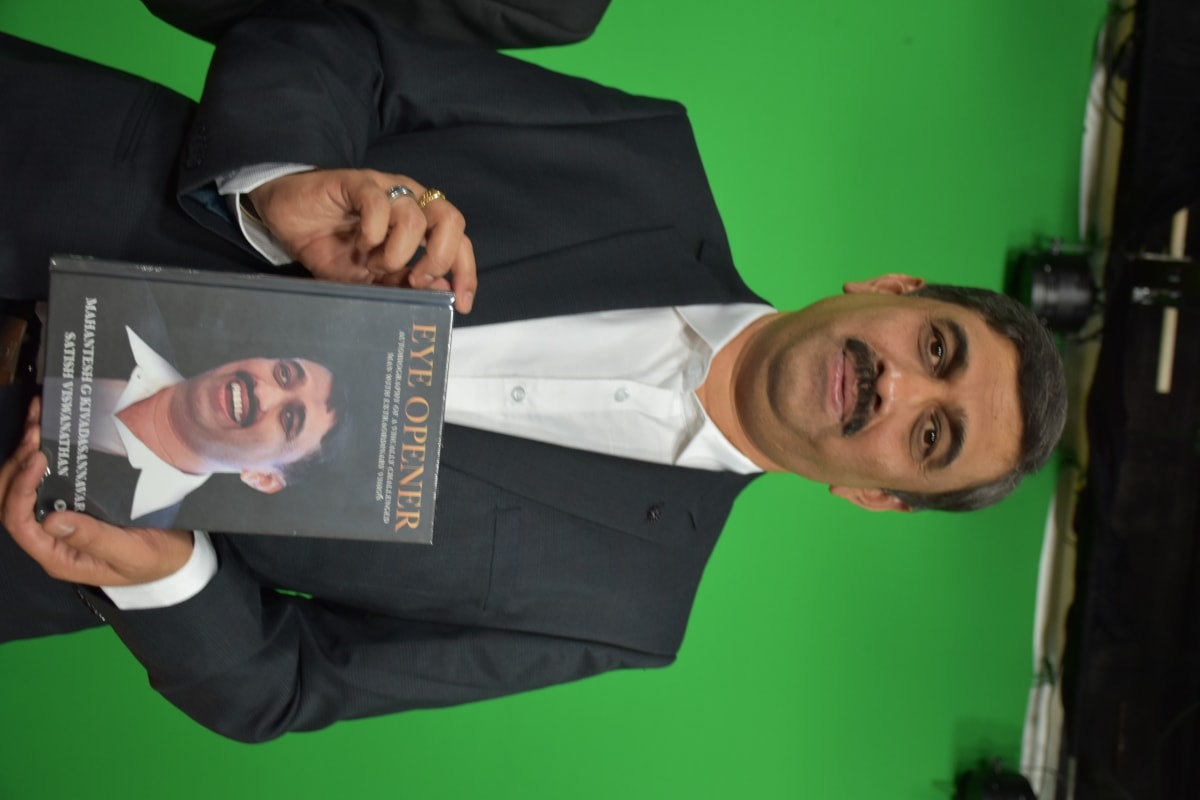 Mahantesh G. K with a copy of his book 'Eye Opener. Photos credit: Samarthanam Trust for the Disabled.